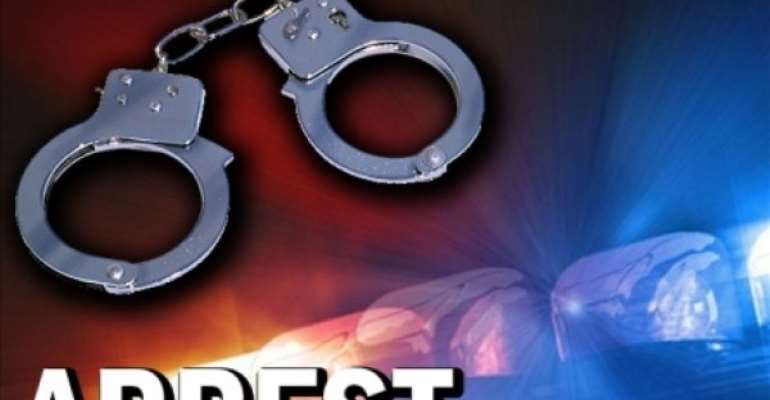 A 22-year -old suspect, Isaac Larbi has been detained by the Kwabenya Police together with his accomplice Nii Benjamin aged 23, for stealing a motorbike at Onakwase in the Coaltar District of Eastern Region.

Speaking to Ghana News Agency (GNA), Police Sergeant Francis Gomado, Public Relations Officer for Eastern Regional Police Command, said the police was informed about the theft on April 2, about 1745 hours, Coaltar District Police went for the suspects together with the stolen motor bike for investigation to commence.

He said on April 3 at about 1100 hours, whilst the suspect Isaac Larbi was under interrogation, he confessed that he had killed his wife, Akosua Abigail, aged 20, during a misunderstanding that ensued and had dumped the body at a place near Onakwase about three weeks ago and that the spirit of the deceased was haunting him.

After the disclosure, police organized a team and proceeded to Onakwase in the company of the suspect to identify the location where he allegedly dumped the body.

He said upon reaching the town, a mob of irate youth mobilized in their masses threatening to take revenge on the suspect.

Police Sergeant Gomado said the situation thereby compelled the police to retreat to base safely with the suspect without visiting the scene in order to prepare adequately before going back to the location where the body of the deceased was allegedly dumped for the necessary procedure to be taken.