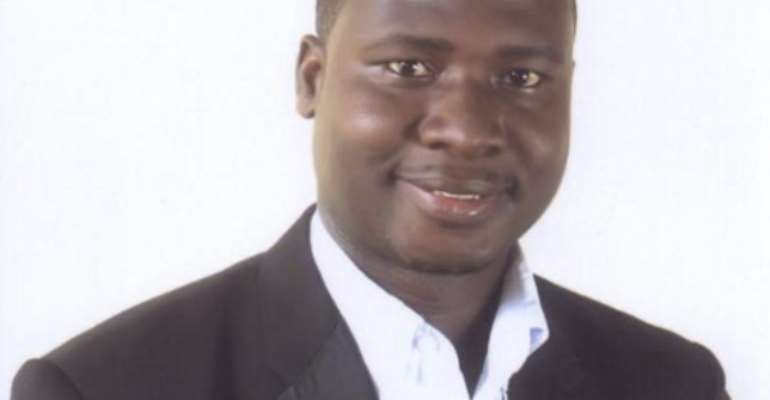 Hard-hitting investigations conducted within the corridors of Atwima Nwabiagya Municipal in the Ashanti Region point out that there is a looming tension in the Municipal that could predictably generate fratricidal violence following series of accusations and counter-accusations from alleged factions of the NPP in the area if nothing is done to normalise the situation.

The Concerned Youth of NPP in the Atwima Nwabiagy constituency are calling on President Akufo-Addo not to retain the Municipality's Chief Executive, Hon. Michael Awuku Amoah over alleged abuse of office.

The group says failure to freeze the appointment of MCE or find other alternative measures to end the fracas to maintain peaceful coexistence in the area will lead to further chaos.

At the time of filing the report Modernghana News reporter, King Amoah can assert without fear or favour that majority of the elderly citizens of the Municipality throw their weight behind the group for the removal of the MCE.

It is alleged that some NPP "big guns" in connivance with some regional party executives are also in an alleged dirty game to maintain Awuku Amoah, who is described as the most disappointed MCE the Municipal has ever come across.

In an intensive separate interview carried out across the Municipality, countless number of people notably the elderly and some elites don't see the reason why some leading members of the NPP are still supporting Awuku Amoah to maintain his post, whilst his alleged official negligences can be seen visibly by any right-thinking person to pass out judgement against him (MCE).

"They should stay there and secretly accept peanuts bribes and collapse our Municipal," Charles Sarpong from Nkawie boldly told our correspondent. "If care is not taken, we will kill ourselves before the President comes here for intervention."

At Abuakwa near Nkawie, Kwabena Martin said the MCE recently allegedly hired eleven gun-wielding machomen to beat them up and disrupted their press conference when they decided to expose his (MCE) bad administration.

Martin added that just recently the MCE in collaboration with some party officials allegedly caused the police to brutally assaulted some members of the Concerned Youth of the NPP and some youth of Nkawie when they (MCE and party leaders) met to strategize plans to kick against them (youth) and the youth willingness to resist them.

The youth quizzes that if the MCE has truly performed what's his fear from accepting criticisms. "Whether or not Awuku Amoah will quietly be removed for the area to be developed," another youth of Sepaase in the same Municipal, Ofori Gyimah intimated.