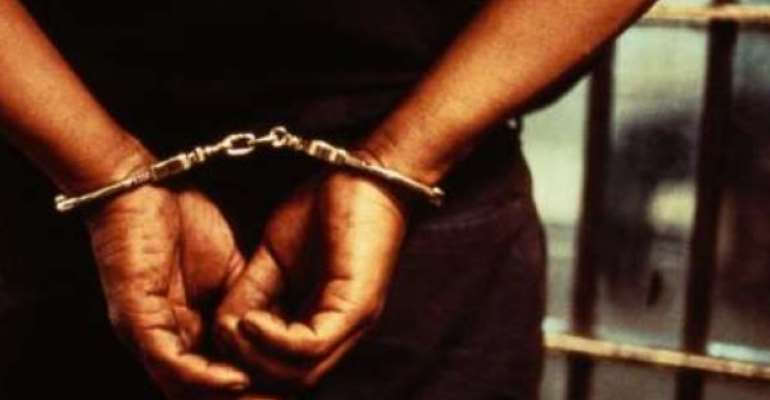 Richmond Kwadwo Nti, a military recruit, was on Tuesday, arrested at Burma Camp for allegedly stealing a mobile phone belonging to another recruit.

The suspect was undergoing recruitment documentation process at Burma Camp.

She said on Tuesday, March 30, 2021, at about 2200 hours, the Military Police at Burma Camp, arrested and brought Nti to the Police Station for stealing another recruit's mobile phone while undergoing documentation.

Mrs Tenge said all the potential recruits were gathered in the Garrison Presbyterian and Methodist Interdenominational Church Auditorium for screening when Nti stole the Techno SPARK 5 mobile phone valued GHC 500.00 belonging to one Obediah Nketia, also a recruit.

She said the blue Techno Spark 5 cellular phone has been retrieved.