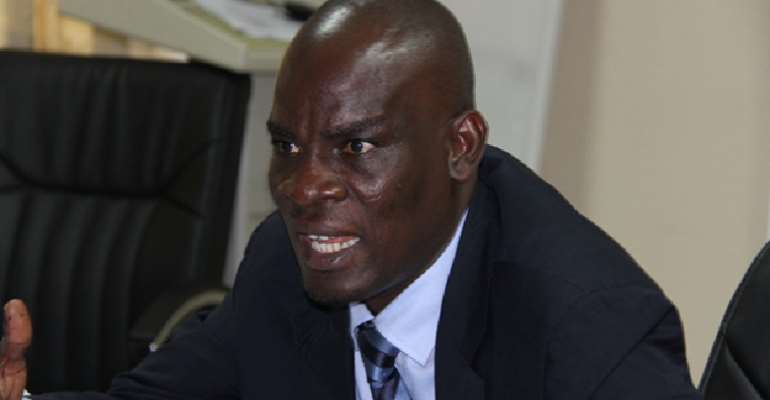 Minority Leader Haruna Iddrisu says he is unfazed by recent happenings as regards decisions by the National Democratic Congress (NDC) representatives in Parliament.

The recent decisions seem to have plunged the party’s leadership in Parliament into a collision course with the party’s executives.

The approval of some ministerial nominees earlier this month triggered a tirade from the National Communications Officer of the NDC, Sammy Gyamfi, who descended heavily on Speaker Alban Bagbin, Haruna Iddrisu and Minority Chief Whip Muntaka Mubarak Mohammed.

On Monday, March 29, just after the approval by consensus of Minister-designate for Finance Kenneth Ofori-Atta, Member of Parliament for North Tongu Samuel Okudzeto Ablakwa, who has been a member of the Appointments Committee since 2012, resigned from the Committee.

Addressing journalists at a public forum on Wednesday, March 31, Minority Leader Haruna Iddrisu said the recent developments cannot break the ranks of the party in Parliament.

“Not at all. I am fully in charge. I am Minority Leader [and even] this morning I have just engaged with the party leadership and Council of Elders. No further comments on someone resigning or not,” he said.

He had earlier noted that their primary duty in Parliament is to hold the incumbent government accountable.

“The party is focused to work towards recapturing power in 2024 and the parliamentary organ led by me currently will do what is needful to work in tandem with the party to hold the Nana Akufo-Addo government accountable and to lead the party to victory in 2024.

“Whatever storm it is, we will weather it.”

On the hint of a possible reshuffle of the leadership of the Minority in Parliament, the Tamale South MP stressed: “The party at any time will discuss that with the Caucus and Parliament will make a determination of that matter.

“Don’t forget I am in Parliament in my own right as elected Member of Parliament of Tamale South.”