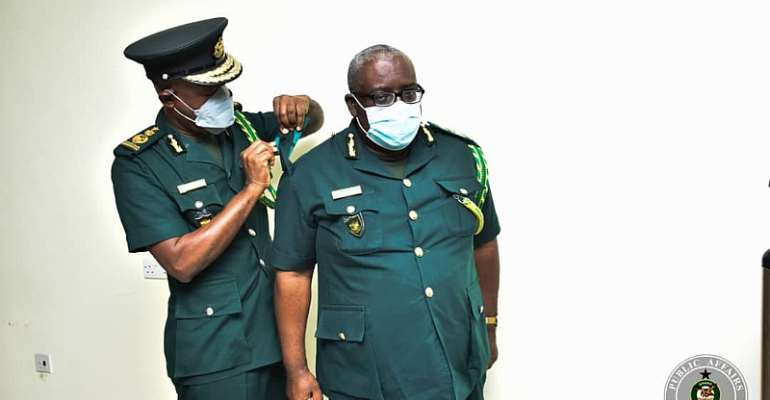 Isaac Owusu Mensah the Commissioner of Immigration (COI) has been named by the presidency as the new Deputy Comptroller-General of Immigration (DCGI) in charge of Finance and Administration.

Until his appointment, Mr. Owusu Mensah was the Head of Border Management Department.

According to President Akufo-Addo, his appointment is pursuant to Section 16, {1} of the Ghana Immigration Service Act 2016, Act 908.

Mr. Owusu Mensah has held various command positions with over 28 years of experience in all aspects of Immigration operations including Enforcement, Intelligence, Communications, Human Resource, and Border Management. 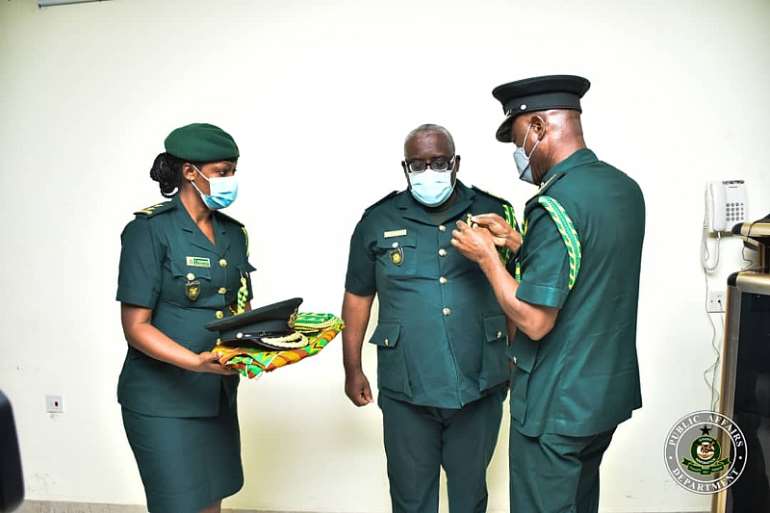 He also served as the Regional Commander for the Volta and Greater Accra Regions at different times.

He becomes the second Senior Officer to attain this height, following the retirement of Mrs. Judith Dzokoto-Lomoh after the passage of Immigration Service Act 908 which replaced PNDC Law 226 in March 2016, creating the need to restructure the ranking system in the Service.

Mr. Owusu Mensah was last Thursday decorated with the rank of DCGI by the Comptroller-General of Immigration (CGI), Mr. Kwame Asuah Takyi, at the Council Room of the National Headquarters of the Service in Accra. 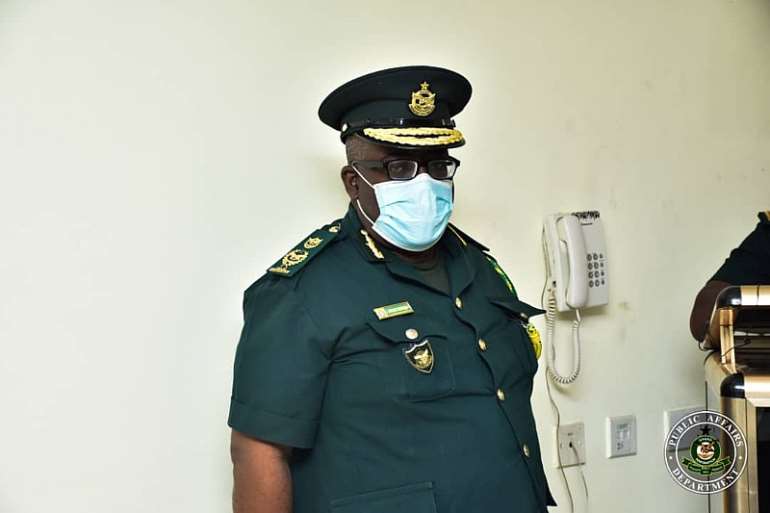 The CGI charged the new Deputy Comptroller-General of Immigration to bring his years of experience to bear on his new role, build a strong team, and realign the human resource and administrative functions of the Service.

“Strive for excellence at all times and endeavour to leave a legacy that would stand the test of time,” he noted.

The Ghana Immigration Service was established in the year 1989 with the statutory mandate to ensure effective administration and management of migration in the country while strengthening internal security.

This includes regulating and monitoring the entry and exit of people across Ghana’s borders as well as operating a credible work and residence permit system that meets the socio-economic needs of the country.

The supervision of the GIS is under the auspices of the Ministry of the Interior with the Comptroller-General as the head of the Service and the Immigration Service Council as its Governing body.