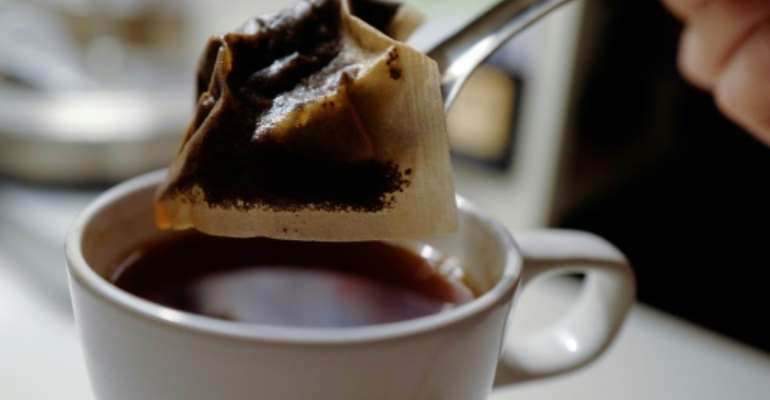 A UK-based conglomerate and a plantation owner in Malawi which supplies some of Britain's biggest tea brands are being sued in London over allegations of rampant sexual violence against female workers.

The complaint filed in London's High Court says women harvesting tea and macadamia nuts for Lujeri in southern Malawi were subject to at least 10 instances of rape and other violence at the hands of male supervisors.

One 39-year-old mother of two began to be sexually harassed by a supervisor soon after she started work for Lujeri as a macadamia picker in early 2018, and her pay was docked when she refused his demands, according to Leigh Day.

"After several more weeks of harassment, the supervisor raped the claimant and she became pregnant as a result, and later gave birth to a stillborn son in December 2019," it said.

In its lawsuit, Leigh Day argues that PGI Group and Lujeri were negligent in their duty of care towards the female employees.

There was no immediate response by PGI to a request for comment from AFP, and Lujeri in Malawi could not be reached.

Lujeri supplies tea to well-known British brands including Tetley, Typhoo and PG Tips, as well as the own-brand tea labels of top supermarkets.

All the British companies involved are looking into the claims and several have suspended ties to Lujeri, the Sunday Times newspaper reported.

Two of the tea brands supplied by Lujeri -- PG Tips and Lipton -- are owned by consumer goods giant Unilever, which said that any abuse of workers was "unacceptable".

Unilever will "continue to work with industry groups and partners to help the Malawi tea industry improve the lives of tea workers and bring an end to sexual and gender-based violence", a UK spokesperson told AFP.

In February, Leigh Day won a settlement worth £6.9 million ($9.5 million, 8.1 million euros) from UK-based food supplier Camellia over similar allegations at farms in Kenya and Malawi.

The latest case could ultimately go to trial, but Leigh Day partner Sapna Malik said the same outcome as February would be preferable.

"A satisfactory financial settlement would be a good outcome as well as the implementation of changes to working practices in the Lujeri plantations," she told AFP.