Lessons From A Demon’s Fury 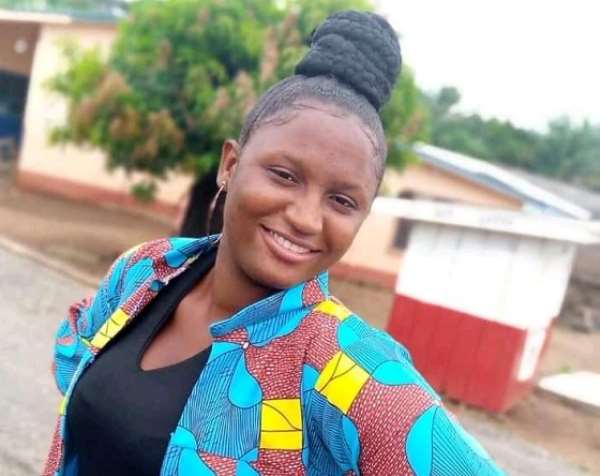 Another lady has allegedly died at the hands of her boyfriend. Her throat, according to the story, was slit by her killer, a disturbing narration which cannot even be imagined.

It adds to the worrying mounting statistics of women dying at the hands of their spouses or boyfriends.

The rising incidence of husbands or boyfriends killing their wives or girlfriends is new to our part of the world, and we would rather it does not continue beyond what we have recorded already.

The story of the longstanding relationship between the suspect and the victim presents us with a picture of the fallout of inappropriate parenting.

We are faced with the reality of Junior High School girls being dated by adults; a stunning detail of the murder story under review. Such clear evidence demands that society accepts this reality and respond appropriately to reverse the moral anomaly.

Our lead story yesterday said it all about the inability of parents of the then JHS girl to stop her inappropriate relationship with an adult.

They gave up and, as it were, the relationship flourished until the man could even pass nights in the victim's house.

Even as we sympathise with the bereaved family for their loss, we would hasten to rebuke them for not doing enough to put their feet down when they found out about the untoward and uncanny relationship between a JHS pupil and an adult.

We are appalled that the already unacceptable dating of a JHS girl blossomed even as the parents of the victim looked on helplessly. Sadly, the beautiful lady, as the report had it, was murdered through a slit throat by the man who claimed he loved her.

Trying and not being successful to dissolve the relationship and even giving up is unacceptable. It is a palpable suggestion that the required parental control over the girl even when she was under the shed of her dad and mom as a JHS pupil did not exist.

We can bet that the parents would be remorseful for not trying other options to stop their daughter from being in a relationship in her formative years in JHS.

Today, she is no more, her loss being shared by not only the immediate family but society as a whole, the occurrence being a regrettable tragedy.

Our children and wards are our responsibilities. It behooves us therefore to ensure their proper upbringing so that they do not end up in bad company and become liabilities in society.

A man who can slit the throat of a lady because he suspects she is flirting with another male is a demon who should not have been allowed access to the young girl let alone establishing a near marital relationship with her.