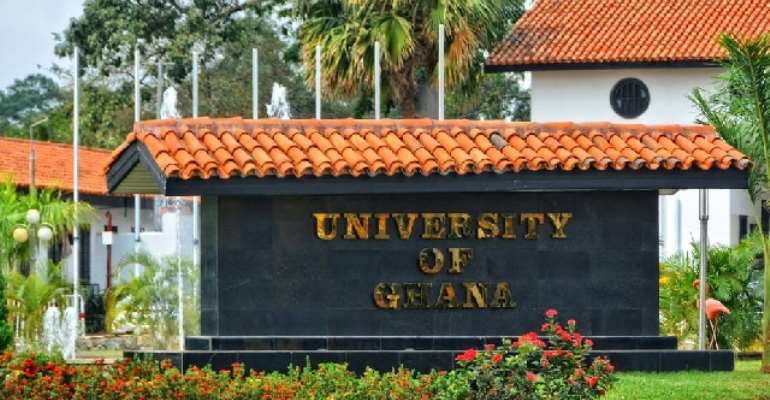 The National Executive Council of the Senior Staff Association-Universities of Ghana has described the unilateral decision of the government not to increase salaries and wages of public sector workers until 2024 as not only “shocking and worrying” but “disappointing, frustrating and traumatizing”.

According to the council, salaries and wages are determined by a Tripartite Committee and not solely by the government.

The council in a statement wondered that if the government is unable to increase salaries of public sector workers due to the effect of the covid-19 pandemic on the economy could the government not have engaged the national leadership of unions in stakeholder consultative meetings to prepare their minds for no salaries adjustment?

The council noted that tertiary education plays a pivotal role in the socio-economic development of the country and contribute immensely to the sustenance of these gains and, therefore, it is shocking and demotivating that instead of the government consolidating and motivating them to continue to improve and expand their frontiers, it has “chosen to inject into our body system a high dose of agony and worsening economic conditions intended to lower or even kill the velocity” of its members with its unilateral position not to increase wages and salaries until 2024.

The statement further said its members are unable to tighten their belt as the government has asked them to do because of the following reasons:

1. Our conditions of service which is supposed to be reviewed every two years have been in arrears since 2008.

2. We were ignored and discriminated against in the determination and award of Market Premium and Non-basic allowance

3. The 28th January 2021 National Labour Commission Directive contained in reference number: NLC/G-572/019/2021, that states that the parties should go back to the negotiation table to negotiate in good faith on the non-basic allowance and when the Tier 2 pension arrears would be paid.

4. That the parties are given three months to engage in the negotiations and report to the commission.

5. That the government should do everything possible to pay the pensions arrears that is outstanding by the end of March 2021.

We strongly suspect three things that either government intends to

2. Stall the current negotiation of our conditions of service that is underway or

3. Ask for an extension of time.

The council noted that no one should blame them for any action that they may initiate any time soon.