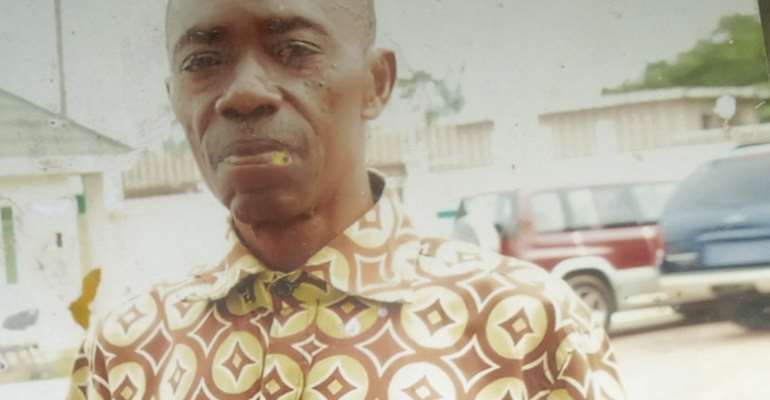 He however indicated that certain considerations must be taken when imposing taxes on citizens.

Speaking to Modernghana News in an exclusive interview to register his displeasure about what he termed as "monstrous and unnecessary" proposed taxes in the 2021 budget, he discloses that since NPP took office taxation have been the easiest way for this government to squeeze Ghanaians.

"Why so many taxes, we can't afford to pay these unnecessary taxes, though l understand we cannot develop the country without taxations, this is becoming too much," he noted.

Touching on the homosexual activities in the country, he said President Nana Akufo-Addo's stance on LGBTQI is wavering.

According to him, the President should come out clear on the matter and propose strong laws that criminalises the activities of LGBTQI in the country.

"We are told those LGBTQl+ practitioners command greater wealth and they can bribe their way through the MPs to succeed.

"Let them continue their foolishness and face the wrath of God," the former chairman emphasised.