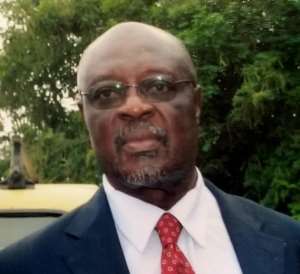 In line with Islamic traditions, he will be laid to rest today 19th March 2021 at his hometown Mampongteng after Jummah at the Central Mosque Asawase, Kumasi.