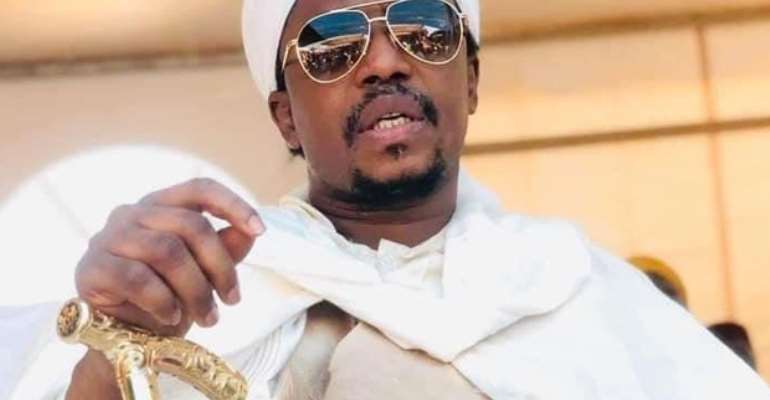 Another person, a top Islamic cleric, lost his life to bandits using one of the many firearms in the possession of trigger-happy criminal elements in society.

Details of what happened are rather scanty, but truth is that tongues are wagging about the simplicity of the cold murder and what the motive could be.

We can bet the killer firearm was not registered and therefore an unauthorised one.

The murder of Sheikh Aliu Maikano Kalamu by an unidentified person in Prang in the Bono East Region has prompted further questions about the dangers posed by the illicit possession of firearms and the frequency of their use to pillage, maim and kill.

Pump-action, double or single barreled firearms in the possession of unauthorised persons should hardly trigger questions. These could have been acquired legally but eventually falling into the hands of criminal elements. Not so however, sophisticated firearms which by law should not be licensed to private persons.

Today, it is a fact that some herdsmen possess sophisticated firearms, some of the weapons used for armed robberies.

Considering the ease with which the murder was committed and the fact that it would appear nothing was stolen from the deceased, gives cause for an exhaustive investigation into the case, indeed, beyond the ordinary.

The murder of this gentleman of a cleric so loved by so many persons in the Islamic community across the country is intriguing.

Even as we demand a probe into the murder of Sheikh Kalamu, as he was fondly known, we would be quick to query the manner in which the picture of the gory spectacle of the crime is being spread on social media.

According respect to the deceased is not beyond the reach of social media addicts who appear to relish the callous display of the deceased's remains at the crime scene. The pain inflicted on the family and his many admirers by the murder is enormous; the insensitive display of his remains can only aggravate the pain being endured by them.

We are not in a state of insecurity, our situation relatively better than neighbour's, Nigeria, where bandits now live on kidnapping school children and others for ransoms.

The NDC leadership, smarting from its recent legal defeat, has found in the subject a subject for launching itself in the public domain.

There is no doubt that investigations would be undertaken on this case.

Seeking to gain political mileage using this pathetic crime as the opposition party's leadership has done in the media is as reckless as it is callous.