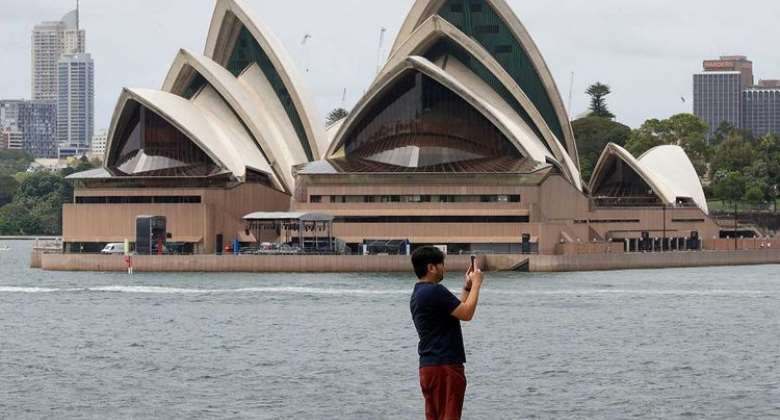 Australians will be able to buy half-price flights to a dozen domestic holiday spots under a new scheme to boost tourism, the government has said.

The list of subsidised destinations includes the Gold Coast, Cairns, the Whitsundays, Alice Springs and Broome.

The government said the A$1.2bn (£670m; $930m) scheme aims to revive the local tourism sector amid the pandemic.

That industry has been hardest hit by border closures and travel restrictions since early last year.

Prime Minister Scott Morrison said the package of 800,000 cheaper airfares - to be offered between April and July - would encourage locals to visit other parts of the country.

The government's "JobKeeper" wage subsidy scheme is to finish at the end of March, but the tourism sector - usually reliant on international visitors - still required support, Mr Morrison said.

But the Labor opposition has argued the package is "selective" and mainly benefits airlines, pointing out there is no direct funding for tourism and hotel operators.