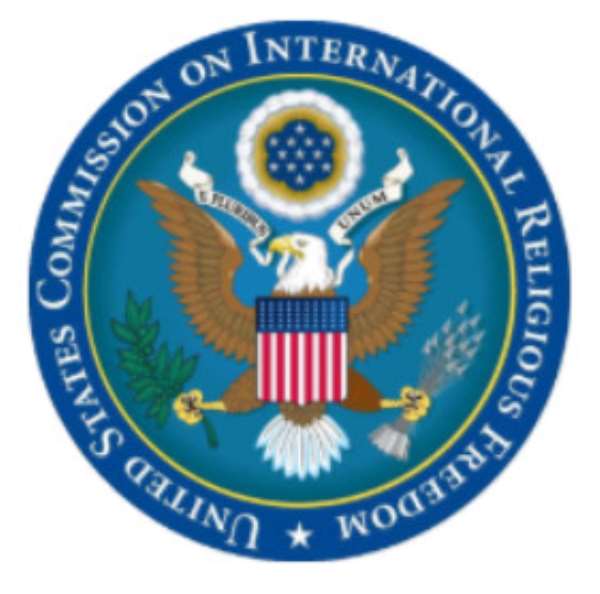 Factsheet on Shari’a and LGBTI Persons – In some countries around the world, criminal laws provide for the death penalty based on religious interpretations. This factsheet highlights countries with death penalty laws that target the LGBTI community. All of the 10 countries where consensual same-sex relationships are formally punishable by death justify denial of rights and personhood based on official interpretations of Shari’a. This factsheet provides an overview of the international human rights standards relevant to the official enforcement of religion-based laws imposing capital punishment on LGBTI persons. It also explains how laws that make same-sex relationships subject to the death penalty violate the human dignity and rights of LGBTI persons and embolden societal hostility, discrimination, and violence against them.

In its 2020 Annual Report, USCIRF recommended that the U.S. Department of State designate four countries that impose the death penalty for consensual same-sex relations based on religious interpretations—Iran, Nigeria, Pakistan, and Saudi Arabia—as Countries of Particular Concern (CPCs) for engaging in or tolerating particularly severe violations of religious freedom, which the State Department did in December 2020. USCIRF also recommended that the State Department place Afghanistan, which also penalizes same-sex relations with the death penalty, on its Special Watch List (SWL) for engaging in or tolerating severe religious freedom violations. In December 2020, USCIRF released a factsheet on Brunei and the Syariah Penal Code Order 2013, which came into effect in 2019 and includes death by stoning as a penalty for LGBTI activity.

The U.S. Commission on International Religious Freedom (USCIRF) is an independent, bipartisan federal government entity established by the U.S. Congress to monitor, analyze, and report on religious freedom abroad. USCIRF makes foreign policy recommendations to the President, the Secretary of State, and Congress intended to deter religious persecution and promote freedom of religion and belief. To interview a Commissioner, please contact USCIRF at [email protected] or Danielle Ashbahian at [email protected].

Ramadan: Be mindful of COVID-19 – Bawumia advise Muslims
11 minutes ago