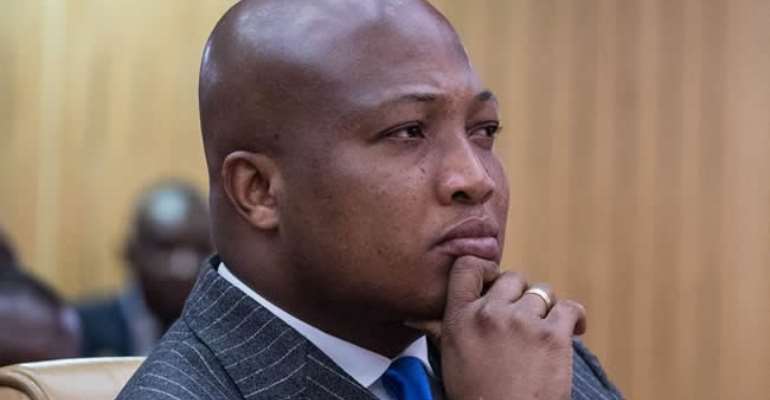 Mr Ablakwa who is also a former Deputy Minister of Education said the apology letter is “an apology of apology” because “they are not taking responsibility.”

Asking for forgiveness for the controversial textbook, Badu Nkansah explained in a press statement on Monday March 15 that “They, however, told us to work on certain aspects of the book further in order for it to meet the expectations of the new curriculum.”

“We have seen certain snapshots on social media which has generated public uproar due to its offensive tone. Though it is not a deliberate attempt to berate such a huge section of our society, we wish to unreservedly apologize for the slip,” the statement added.

But speaking in an interview with TV3’s Dela Mishel on the Mid Day news on Monday, Mr Ablakwa said “It is clear that these publications have caused public uproar and outrage and as a Member of Parliament from the region, I thought it wise to file an urgent question requesting the minister responsible for education to come and respond to questions as to how these books found their way into our schools.

“There is an agency called National Council for Curriculum and Assessment (NACAA) which is the gatekeeper and must ensure that before books are placed in the hands of our innocent children those books meet standards, that those books are authorised so that our children are not miseducated and are not polluted.

“All of those things appeared to have been violated. The Children have been left at the mercy of people who are only interested in profiteering.

“I have seen the apology from Badu Nkansah publications and honestly, it is an apology of an apology. They are not taking responsibility. They say they do not know how the books found their way onto the market.

“Even if you look at the quality of the statement, they got the grammar wrong and with all the typos you will wonder if these people should even be qualified to be publishers.”