In Côte d’Ivoire, the President of the ECOWAS Commission H.E. Jean Claude commended the initiative of the Ivoirian company, which was financed by private investors, with the approval of the Ivorian State. The proposed dam is expected to be commissioned in March 2023, with 4 Megawatts capacity.

Also in Côte d’Ivoire, on 4 march 2021, the ECOWAS Commission’s President, His Excelleny Jean Claude Kassi Brou visited the hydroelectricity project site which is nearing completion in the Singrobo Ahouaty zone. On the Bandama river, about 190 kilometres from Abidjan. The Project is an initiative of the Ivoirian company «Ivoire Hydro Energy» which was fully funded by private investors with government’s approval. The proposed dam which is expected to be commissioned in March 2023, would have a capacity of 4 megawatts. The visit was propelled by the invitation extended to the Commission’s President by the Chairman of the company «Ivoire Hydro Energy».

While going round the site, the Commission’s President, accompanied by the ECOWAS Resident Representative in Côte d’Ivoire, noted with satisfaction the efforts by the Project’s promoters to meet environmental conditions, demonstrate its corporate social responsibilities and provide employment opportunity for the locals, giving priority to the youth.

While rounding up his visit, President Jean Claude Kassi Brou, vividly commended the promoters of the hydroelectricity project and its partners, urging them not to rest on their oars. He availed himself of the opportunity to reiterate ECOWAS special interest in energy. To that end, an entire department has been dedicated to energy at the Commission, the strong support for Member States’ electrification project, the display of mutual understanding by Member States as reflected within the West African Power Pool (popularly known by its English acronym – WAPP- and interconnectivity of national networks, as well as the promotion of renewable energy which culminated in the establishment of the ECOWAS Centre for Renewable Energy and Energy Efficiency (ECREEE). 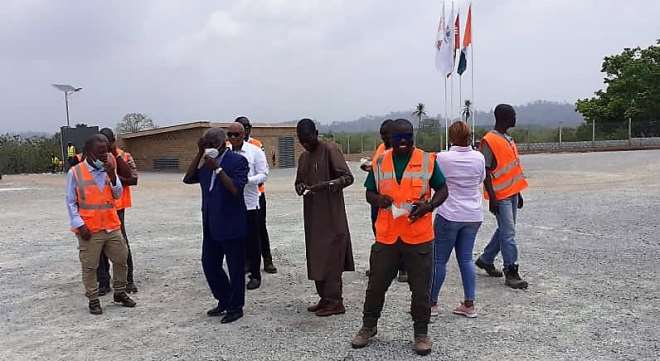 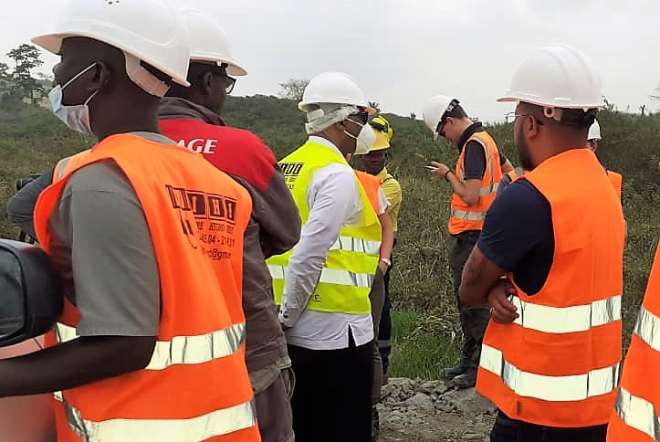 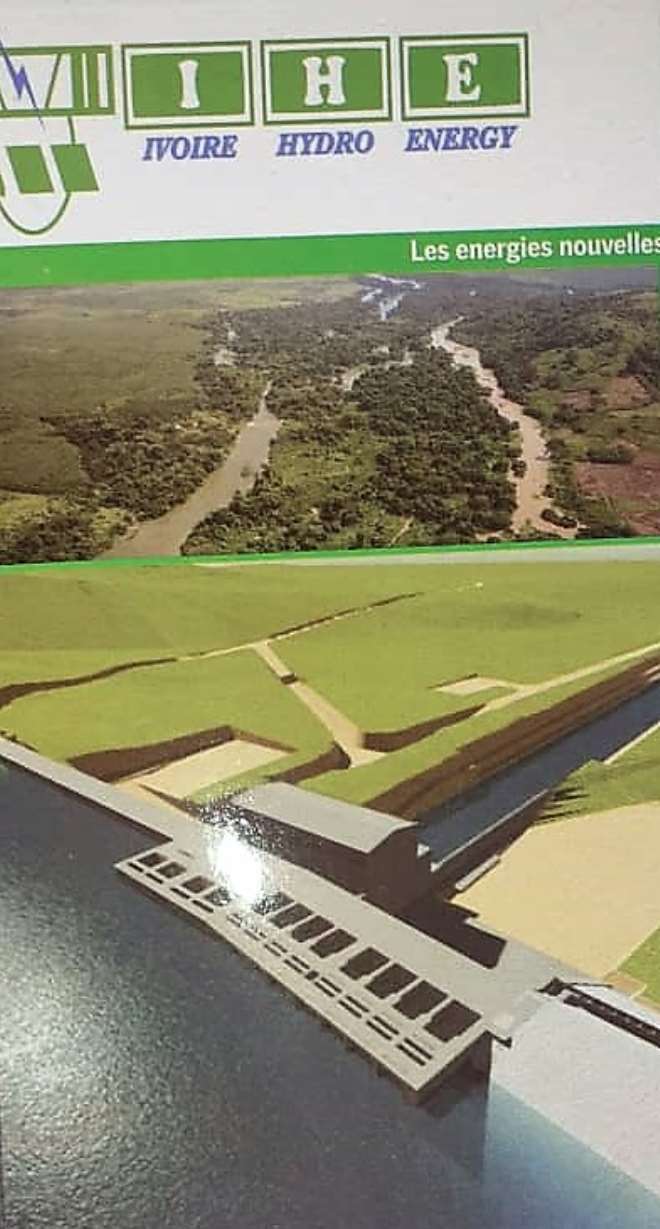 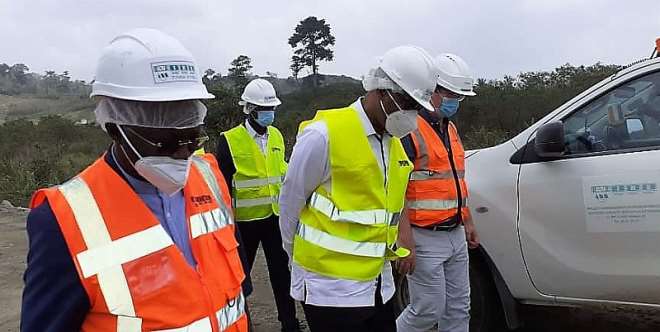 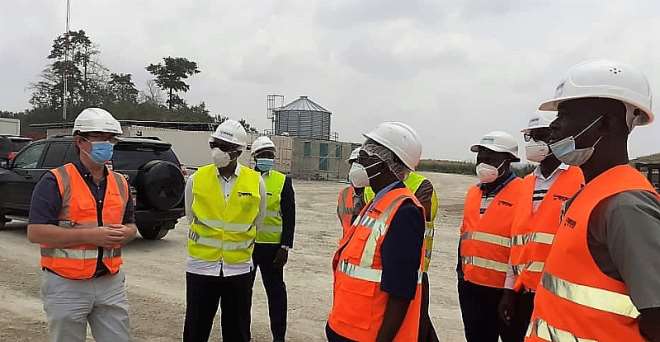