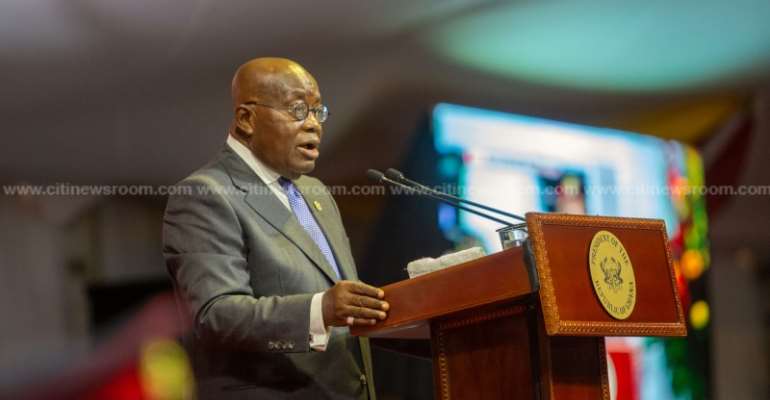 President Nana Akufo-Addo will deliver a State of the Nation Address in Parliament later today.

Parliament’s sitting to welcome the president’s address is expected to start a 1 pm.

The President delivered a similar address on January 5, to end his first term.

This particular address will signify the start of his second term, having won the presidential election held on December 7, 2020.

Today’s State of the Nation Adress will also be the first of the Eighth Parliament. 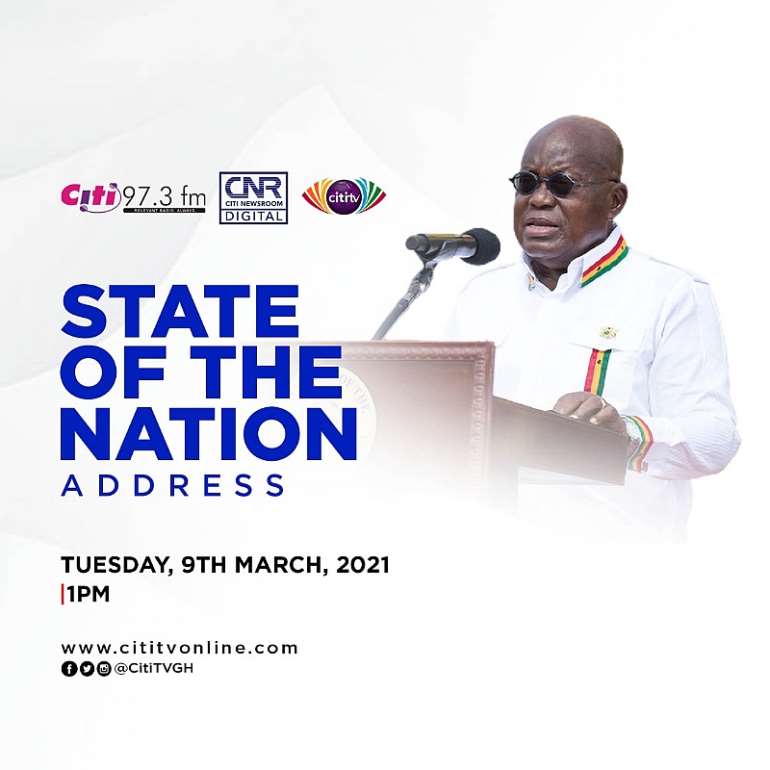 It will be in accordance with Article 67 of the Constitution which mandates the President to present to Parliament the address at the beginning of each session of Parliament and before the dissolution of Parliament.

President Akufo-Addo's address will be an overview of plans for his second term in office having won the 2020 general elections.

It is expected to cover areas of national development including, security, economy, agriculture, environment, education and particularly health due to the COVID-19 pandemic and the roll-out of the country's vaccination exercise.

Galamsey fight: Back off and allow law enforcement bodies ta...
25 minutes ago