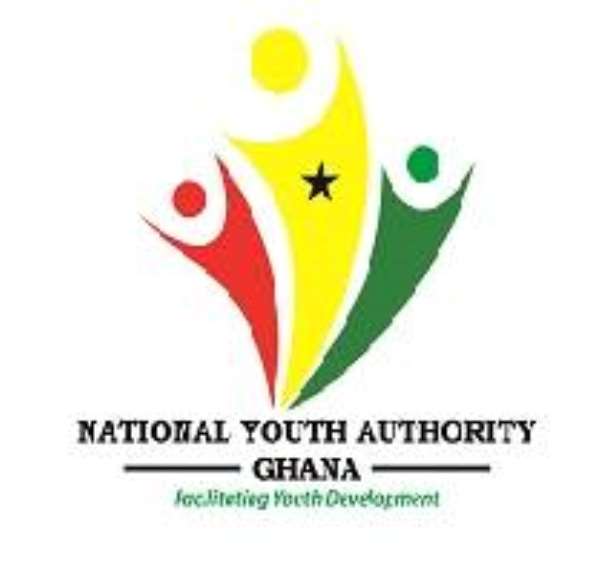 Good human relationships and warm inclusiveness of every Youth group and its leaders is something they say they were and are still happy about.

Members of the Coalition of National Youth organizers believe that with such a hard-working Deputy CEO who also believes in broader consultation when it comes to drafting and implementing Youth policies.

Speaking to our reporter, comrade Mark Arkoh the National Youth Organizer of the PNC recounted the role Mr. Nelson played as acting Chief Executive officer when the National Youth Authority organized all the National Youth organizers of the various political parties and some of their supporters to pledge to peace before and after the 2020 elections.

The constant engagements Mr. Owusu Ansah had with the National Youth organizers to calm tempers down, The one-on-one meetings that involved parties whenever there was a misunderstanding, and the calmness he takes to explain government policies is something that he and his colleagues are happy with.

The group the appealing to the president to maintain and confirm Mr. Nelson Owusu Ansah as the substantive Chief executive officer of the apex youth body.