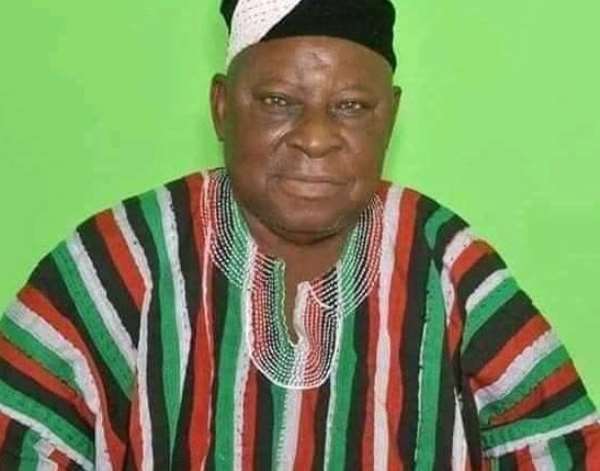 Some members of the NDC and the general public expressed disappointment with the approval of some of President Nana Akufo-Addo’s ministerial nominees who in their view were unfit for the job.

There was particular criticism of the approval of Mavis Hawa Koomson, then minister-designate for Fisheries and Aquaculture.

The NDC was reportedly also against the approval of Kojo Oppong Nkrumah for the Information Ministry, and Owusu Afriyie Akoto, Minister for Food and Agriculture.

But the NDC's Northern Regional Chairman, Alhaji Abdulai Ibrahim Mobila, in a press release appealed to the party's grassroots to trust the NDC MPs to work in the utmost interest of the party.

“The performance of the current Nana Akufo-Addo government will be a basis for our campaign in 2024, therefore we must give our galant MPs the time and attention to hold this government in check in readiness for 2024.”

He further called for calm amongst the party's grassroots who have been displeased with the NDC members of parliament over the approval of all the ministerial nominees of President Akufo-Addo.

“We are therefore urging our comrades to exercise maximum restraint in reaction to the decisions of our gallant MPs in the house. Clearly, our leadership in Parliament cannot be described as compromised. They have demonstrated dedication and loyalty to the party in all their dealings.”

Meanwhile, Haruna Iddrisu has denied allegations the leadership of the minority and NDC MPs were influenced to approve some of the nominees.

“The caucus has never been and will never be for sale. We categorically deny all allegations of influence or favour as a consideration for the approvals in the House.”

“We ask all NDC faithful to faith in the Caucus leadership as we navigate our path to recapturing the presidency in 2024,” he assured.