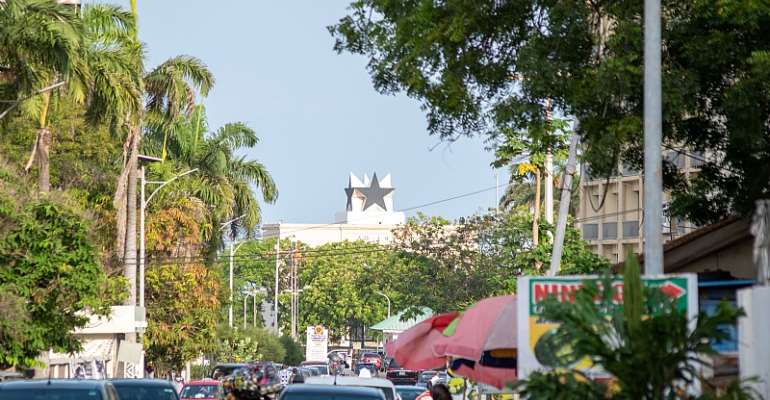 Barely 24 hours after Ghana marked its 64th Independence Anniversary with a virtual parade at the presidency, some political parties are lamenting the poor state of the once enviable star of Africa.

The Convention People's Party (CPP), the party which championed Ghana’s independence in 1957, laments what it describes as the total shattering of the very foundation of economic independence laid by Ghana’s first president, Kwame Nkrumah.

“Sixty-four Years down the line in what state do we find our nation Ghana, after being battered by a myriad of coups which started in 1966, the very foundation of economic independence which was laid by Osagyefo Dr Kwame Nkrumah under the CPP has been totally shattered through the implementation of Neo-liberal Market policies.”

“Today we find the absence of good educational facilities and systems, lack of good health care systems, inadequate essential amenities like electricity and water, sanitation in our country today, is a sorry state where garbage and filth are littered all over the place.”

The Progressive People's Party (PPP), in a similar fashion, describes as gloomy the celebration of Ghana's independence.

A statement signed by Party National Chairman, Nana Ofori Owusu says the nation's promise at independence remains an illusion as many continue to lack basic amenities like water.

“After 64 years of self-government, many young ones are unable to complete basic education, many do not have access to clean running water and are still dependent on streams and rivers for running water, many still have to respond to nature's call in the bushes and on the beaches.”

“It seems that even in its celebration, we have adopted a method in which we celebrate as a Master/Servant oppressive events,” the statement added.

“The President watches over its flock and everyone bows and salutes to the Leader. The military, poor students, employees and citizens are forced to go through the torture of parading for hours on end under a scorching sun.”

The party thus urged a rethink of how independence day is celebrated.

“With the COVID19 global pandemic forcing the world to rethink its norms and values, let us through bold Leadership at the Executive, Judicial and Legislative branches of Government rethink how we celebrate this memorable day in a way that will be etched in the heart of every Ghanaian.”

Comparing NDC’s Griffiths to NPP's Joe Anokye is like compar...
10 minutes ago