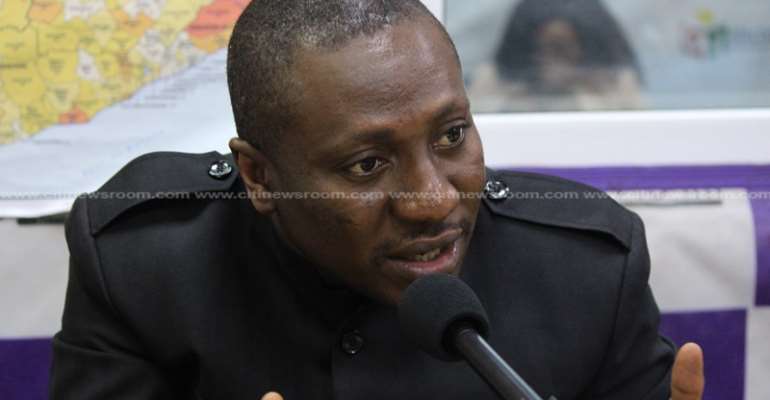 Member of Parliament for Effutu in the Central Region, Alexander Afenyo-Markin, has defended the Minister-designate for Fisheries and Aquaculture, Mavis Hawa Koomson’s performance at the 2021 vetting of ministerial nominees.

According to him, her lack of preparedness for her portfolio was not an issue.

“So if you ask her specific questions pertaining to the ministry and she didn’t know then it shouldn’t be an issue because they are not examination questions.”

Speaking on Citi TV’s The Big Issue, he added that only needed a basic understanding of policy because they will be guided by technocrats.

“It is not about extreme specifics and details about technical areas and I think that Hawa had a backlash and it was based on how questions were situated for her.”

“Let’s also look at her performance regarding the area she had superintended for four years. She distinguished herself. Look at her energy levels to questions that were thrown at her about her former office. How she approached and explained areas of her work, the contracts, the projects that will show you that she was competent.”

Members of the National Democratic Congress (NDC) on Parliament's Appointments Committee were reportedly not in favour approval of some ministers-designate including Mrs. Koomson.