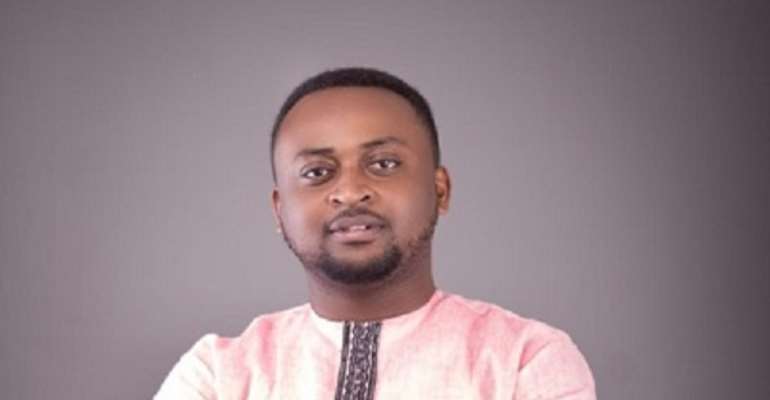 Member of Parliament for Tafo Pankorono constituency, Vincent Ekow Assafuah has taken a swipe at Sammy Gyamfi, the National Communications Officer of the NDC over what he describes as “disparaging remarks” made against Parliament.

Mr. Assafuah described the conduct of Sammy Gyamfi as “an affront to Parliament and a blatant breach of article 122 of the 1992 constitution and the Standing Orders of Parliament.”

He further urged Parliament to cite him for contempt over what he describes as “disparaging remarks” made by the latter to ostensibly bring the image of the legislative arm of government into disrepute.

It would be recalled that Parliament, this week, voted to approve the nominations of three ministerial nominees of President Akufo-Addo who according to the NDC party, should have been rejected by the minority in Parliament.

According to Sammy Gyamfi, the Minority side of Parliament in pursuit of their “selfish interest”, “sold their conscience” to vote for the President's nominees.

But Mr. Assafuah said he found the comments “shocking and highly scandalising.”

“I feel highly burdened by my oath of office to protect the sanctity and dignity of Parliament. I, therefore, call on well-meaning Ghanaians to join me in particularly condemning the comments of Sammy Gyamfi which in my estimation sought to dent the dignity and sanctity of parliament and the office of the Speaker,” he added

Mr. Assafuah further challenged Sammy Gyamfi to provide evidence as to how Speaker Bagbin sought to champion an agenda that was parochial and contravened his constitutional duty stating that “failure to provide any evidence to substantiate his claim, Sammy Gyamfi must be invited to the floor of Parliament within the next 72 hours.”