New Caledonia agrees to sale of controversial nickel mine, with Tesla as partner 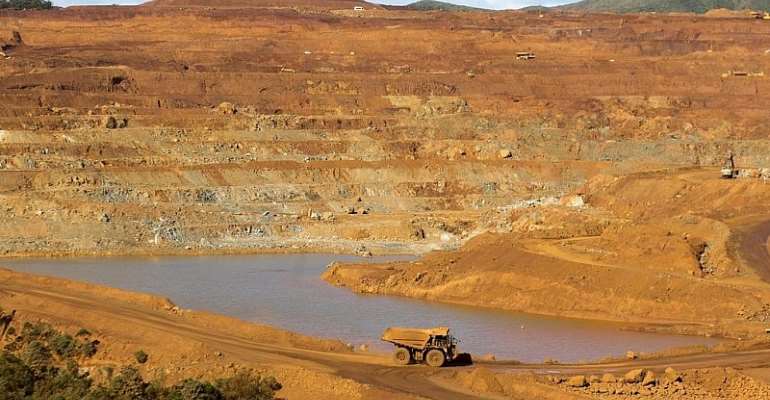 Political leaders in French overseas territory New Caledonia have agreed new terms for the sale of the Brazilian-owned Goro nickel mine. The deal gives a majority stakeholding to state entities based on the island following recent protests over the sale and takes electric car maker Tesla on as a business partner.

The deal, signed by pro-independence and loyalist leaders in the French Pacific territory on Thursday, also cited a “technical and industrial partnership” with electric car maker Tesla, which needs to secure supply of nikel for its batteries.

New Caledonia is one of the largest nickel producers in the world and the Goro mine and processing plant is owned by Brazilian miner Vale.

Following violent protests, Vale shut down the site in December.

The agreement reached with representatives of the independence movement, who now hold a majority in the government, will allow the sale to go through.

It would give a 51 percent stake to New Caledonia's provincial authorities and other local interests, while Trafigura would have a 19 percent stake, less than the 25 percent planned in the initial sale deal with Vale.

Thousands of jobs at stake

The parties also called for reinforced environmental standards and set a target for the mining complex to be carbon neutral by 2040.

“Our task now is to complete any and all outstanding items to allow the transaction to formally conclude,” Vale told Reuters.

The company, which has tried to sell the New Caledonian assets for years, has said around 3,000 direct and indirect jobs depend on the restart of its mining complex.

“We're looking forward to operations resuming and for final completion of the transaction as soon as possible,” a Trafigura spokesperson said.

Electric vehicle maker Tesla will not have a stake in the mine's equity, but will act as an industrial partner to help with production and sustainability standards, as well as taking some supply for its battery division, according to the political agreement.

Demand for nickel, mainly for producing stainless steel, is expected to be boosted by demand for electric vehicle batteries. The most powerful lithium-ion batteries require nickel.