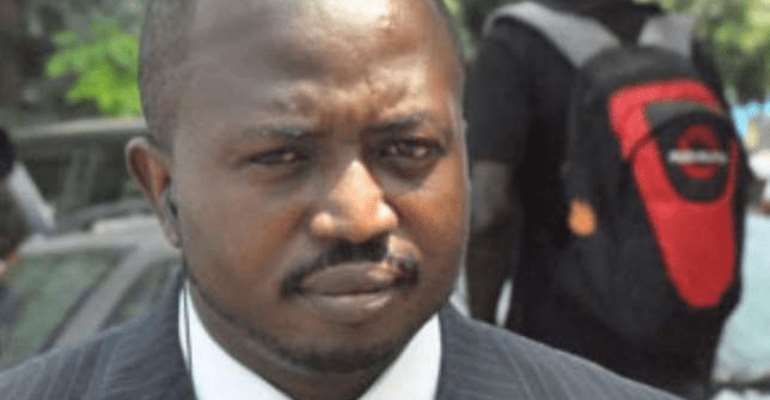 A former flagbearer aspirant of the main opposition National Democratic Congress (NDC), Mr Stephen Atubiga, has accused the party’s agents at the polling stations within certain constituencies, of selling the NDC’s copies of the pink sheets of the 7 December 2020 polls, to people within the governing New Patriotic Party (NPP) for between GHS2,000 and GHS5,000.

“I’m spilling the beans today: there’s an allegation of some of our people, our boys, who sold the pink sheets out, they sold our pink sheets for between GHS2,000 and GHS5,000. I’m telling you. Put me on record”, he told Kofi Oppong Asamoah on Class91.3FM’s mid-day news programme 12Live on Friday, 5 March 2021.

He said such “greed” conspired with “negligence and personal interests” to rob the NDC of victory in the polls.

Mr Atubiga, who intends petitioning the leadership of the NDC to investigate the allegation, as well as, in his view, the dereliction of duty by some key people such as Campaign Manager Prof Joshua Alabi and Strong Room agent Rojo Mettle-Nunoo, also wondered why the party’s IT experts failed to capture any electronic evidence of the pink sheets.

“…The IT directors, Griffiths; they all have questions to answer when we go for the petition. They have to tell us: did our system break down? With IT today, we are supposed to have the 275 pink sheets, even if not anything, electronically taking pictures and sending to us”, he noted.

“But put me on record that there is an allegation that most of our members sold our pink sheets out from GHS2,000 to GHS5,000 and ran away with it. So, there’s going to be an official petition by me, Stephen Atubiga, on behalf of the youth”, he reiterated.

The Supreme Court on Thursday, 4 March 2021, dismissed a petition filed by former President John Mahama in which he challenged the results of the presidential election as declared by the EC.