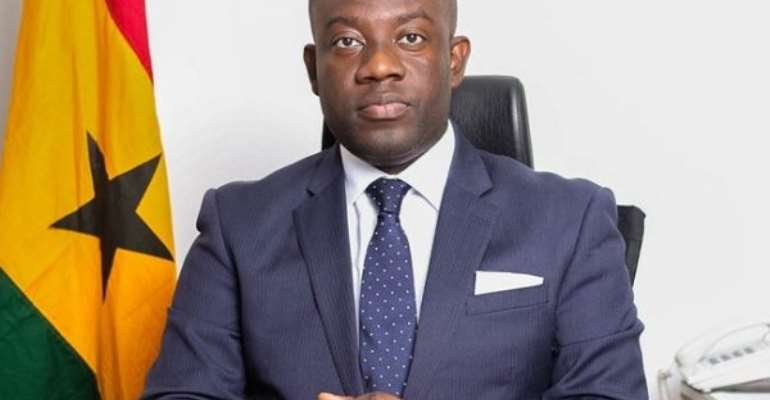 Following the verdict by the Supreme Court on Thursday, March 4, 2021, some government officials have taken to the social media, to congratulate President Nana Addo Dankwa Akufo-Addo on his affirmation as President of the Republic of Ghana.

"The industry and dedication of these men and women is amazing.

The seven-member panel of the Supreme Court unanimously dismissed the Election Petition brought before it by former President John Dramani Mahama, who was the NDC's Flagbearer for the 2020 Presidential Election.

The Supreme Court said the Petitioner did not demonstrate in any way how the errors committed by the Electoral Commission affected the declaration of the election results.

"We have therefore no reason to order a re-run of the poll. We accordingly dismiss the petition.”

The verdict, therefore, officially affirms Nana Akufo-Addo as the President of the Republic of Ghana.

The SC said the EC Chairperson's error of using the total votes cast, instead of the total valid votes cast in declaration of the 2020 Election result, could not take away the will of the people.

The Presidential Election results announced by the EC gave the then candidate Nana Akufo-Addo -6,730,413 of the valid ballots cast, representing 51.295 per cent, which is above the 50 per cent plus one vote threshold.

The declaration of the result did not violate Article 63(3) of the 1992 Constitution.

Also, the allegations of vote padding was not proven by credible evidence.

Therefore, there was no reason to order a re-run of the 2020 Presidential Election as requested by Former President John Mahama, the Petitioner in the case.