Inclusive Finance in Ghana – A  snapshot on Gender 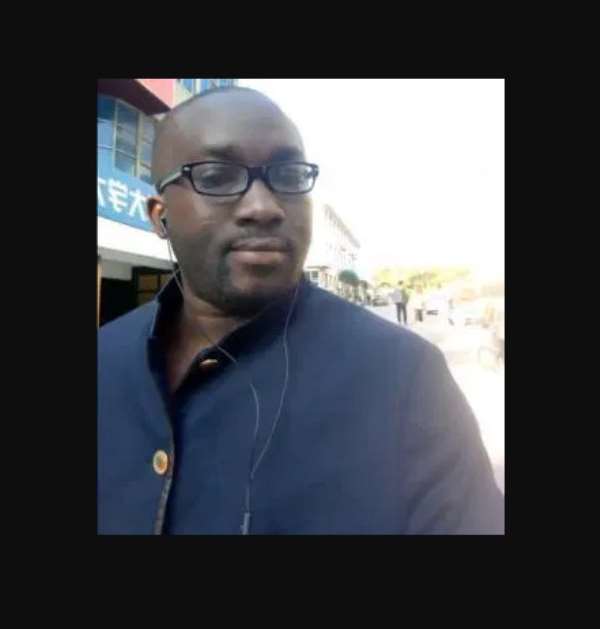 Ghana recorded a low financial inclusion (adult population 15 years and above with a transaction account) figure of 21% in 2011, 41% in 2014, and 58% in 2017 per the Global Findex Database (2011, 2014, 2017). Over the years, Ghana has continued to expand financial services to its people between 2011 and 2017. Currently, digital financial services (MOMO specifically) are the driver of new transaction accounts.

Inclusive financial economies will require policies that address the need to expand financial services to all (Financial inclusion) and do so in a manner that recognizes the inequalities in opportunities affecting Gender and addressing them. I believe strongly and Ghana is up to the task.