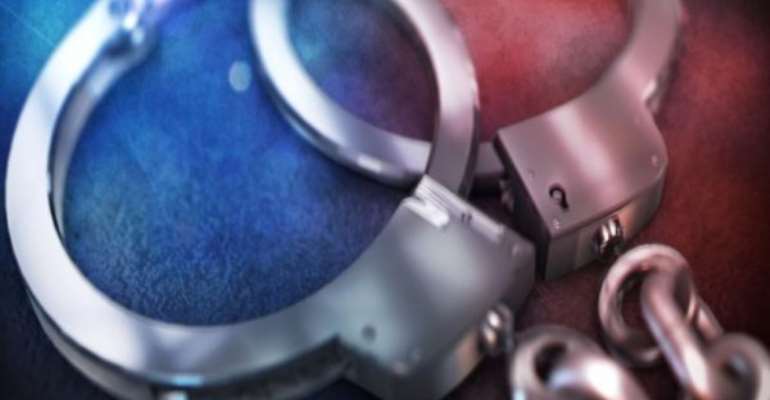 A Cape Coast Circuit Court has remanded into prison custody, one Albert Bruce 26, unemployed, who posed as a police officer to dupe 51 people to the tune of GH¢147,000.00 under the pretext of securing them jobs in the public sector.

He pleaded guilty to defrauding by false pretenses and the Court presided over by Mrs. Dorinda Smith Arthur deferred sentence till Tuesday, March 16, 2021.

With him in the dock is Mark Doughan, a 32 year old driver who resides at Edukrom, who is also charged with fraud, but pleaded not guilty and had been remanded in prison custody by the Court.

A third accomplice, identified only as Sadik is on the run.

Sergeant Yakubu Iddrisu narrating the fact of the case said in February 2019, Bruce who claimed to be a senior police officer, met Doughan at Elmina and during a lengthy conversation, told his accomplice he could help people secure jobs at different public sectors at a fee.

Bruce was said to have told Doughan that his friend by name Sadik whom he claimed was also a senior Policeman, will facilitate the process.

Convinced, Doughan, contacted one Naana Ibrahim, a witness in the case to help him secure jobs for people in the vicinity with fees ranging between GH¢500.00 and GH¢7,000.00, which she agreed.

Naana Ibrahim later, handed over an amount of GH¢147,000.00 she had collected from 51 victims awaiting recruitment, to Doughan.

Sometime in July 2020, Doughan lodged a complaint against Bruce when the jobs were not forth coming and Bruce was arrested and confessed transferring some monies to Sadik.

He also admitted that he had earlier sent some fake letters to the victims to report at various public offices under the pretext of recruitment.

Sergeant Iddrisu said Bruce and Doughan have so far refunded an amount of GH¢31,000.00 to the police, which had been shared among some victims.