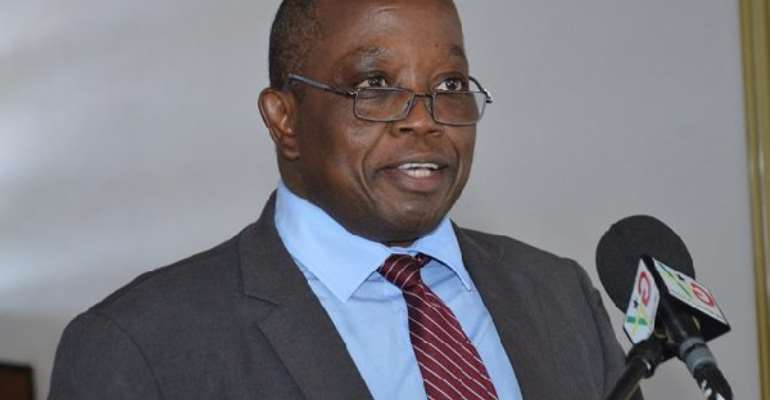 Pressure group, OneGhana Movement has expressed concern over what they describe as witch-hunt of Auditor-General, Daniel Yao Domelevo.

The Auditor General was forced to take his accumulated leave of 167 days last year during the fracas between him and the then senior Minister Yaw Osafo-Maafo over the Kroll scandal.

Daniel Yaw Domelevo’s is finally back to his post.

In a shocking development, he has been accused of not being a Ghanaian in what many suspect is an attempt to kick him out completely.

Taking an interest in the matter, OneGhana Movement has released a statement to express its displeasure.

According to the group, the latest twist to the issue is as ridiculous as it is a most shameless act against the Auditor General, Daniel Yaw Domelevo.

“The OneGhana Movement is gravely concerned about what appears to be a clear case of witch-hunting to prevent arguably one of only a handful of Ghana’s long-standing celebrated anti-corruption fighters in public service from doing his work,” part of a statement from the group reads.

The group in offering solidarity to Mr. Domelevo has urged him to stand firm during this witch-hunting period.

“We are reminded that even Dr. Kwame Nkrumah and Jerry John Rawlings had their citizenship questioned by their detractors and urge Mr. Domelevo to be unshaken by the laughable dirtdigging to smear his enviable reputation,” the statement adds.

Find below the full release from the OneGhana Movement: 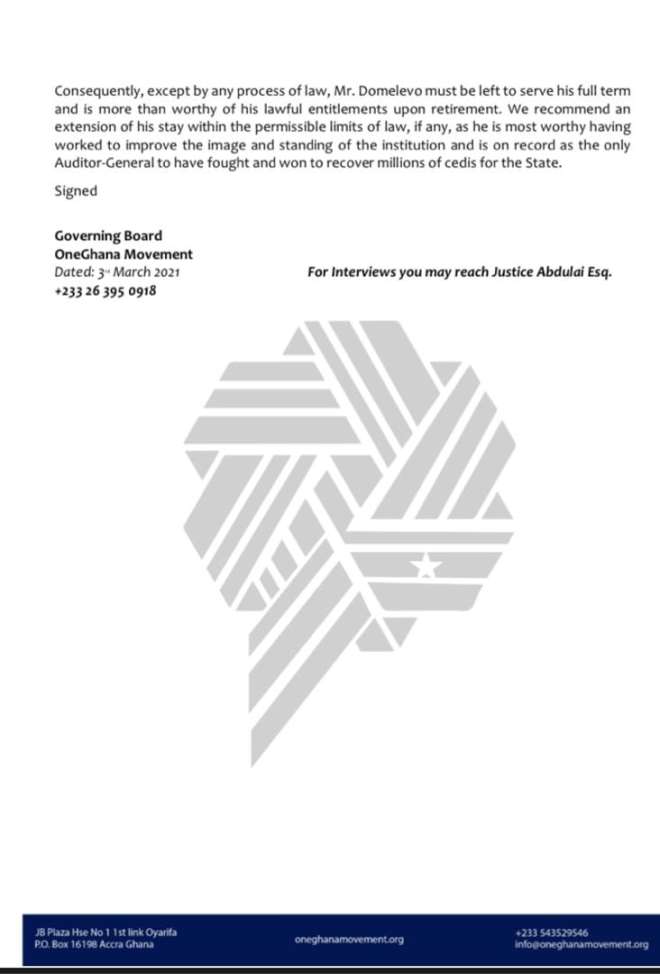 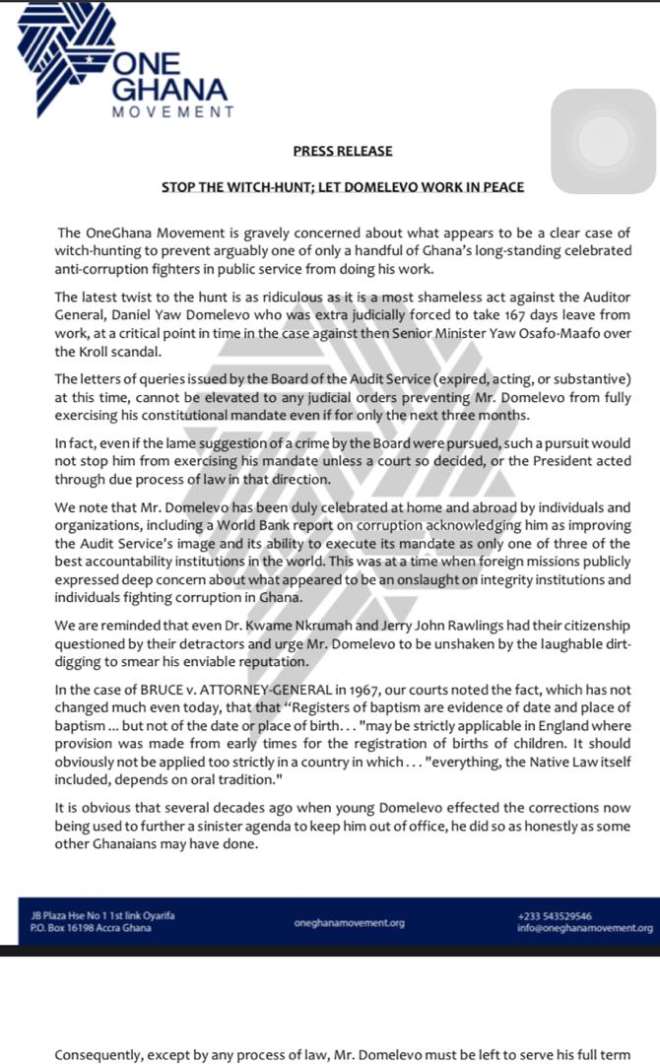