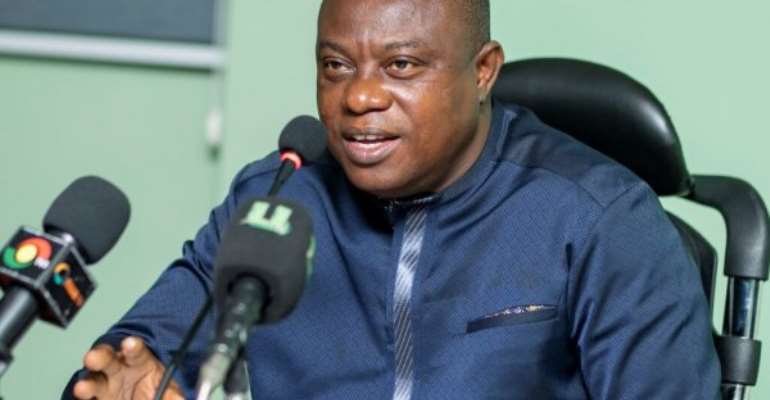 Mr John Allotey, the Chief Executive of the Forestry Commission, has urged chiefs and community leaders to revive and revise taboos and totemic systems to protect forests and wildlife species.

This is because the immense value of forests and forest-dwelling wildlife species is intrinsically linked to the livelihoods of local communities.

Mr Allotey made the call at a forum to mark this year's World Wildlife Day (WWD) in Accra.

It was on the theme: “Forests and livelihoods: Sustaining People and Planet.”

He said forests and wildlife species played essential roles in sustaining the livelihoods of millions of people, especially indigenous and local communities with historic ties to forested areas, and charged traditional authorities to help preserve and conserve those resources.

“Forest-fringed communities depend on forests resources for various products such as fuel wood, construction materials, medicines and food. This tells us that when our forests are destroyed, everyone suffers,” Mr Allotey said.

He said forests protected watersheds and reduced erosion and chemicals that reached waterways and served as buffer in natural disasters like floods.

He urged local community leaders to report and help officials of the Wildlife Division of the Forestry Commission to arrest and prosecute people who flouted forest and wildlife laws.

Mr Allotey asked them to embrace government's initiative in protecting reserves through the creation of Community Resource Management Areas aimed at improving livelihoods sustainably through bee keeping, snail or grass-cutter rearing and mushroom production, among others.

He said lack of awareness, poverty and negligence were root causes of the destruction of forests and wildlife species and called on the media, law enforcement agencies and the judiciary to help protect them towards 'sustaining people and the planet.'

He said the economic importance of the protected areas could not be over-emphasised as they contributed to improving the livelihood of communities surrounding them.

Mr Asamoah-Boateng said, however, that constant poaching, felling of trees and mining among others adversely affected wildlife habitats, resulting in drastic decline in the population of wildlife species and inevitably affecting the environment.

“...Not only do these activities negatively affect biodiversity conservation, but they also pose a real and increasing threat to national and global sustenance,” he said.

The Executive Director said it was, therefore, everyone's responsibility to help maintain and save all forms of life on earth by abstaining from acts that were not compatible with wildlife resources' maintenance and conservation.

The Day was marked with an exhibition of wildlife species by managers of the protected areas.