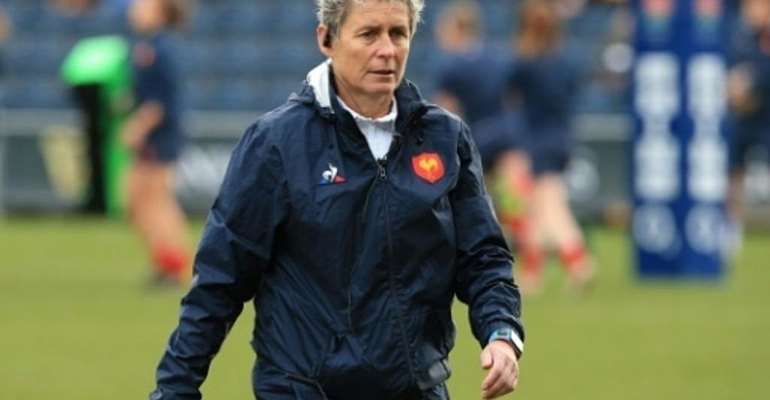 New Zealand's government on Wednesday gave its backing for a 12-month postponement of the women's rugby World Cup due to the coronavirus pandemic.

The competition, featuring sides from France, England, South Africa and Australia, was scheduled to be held in the southern hemisphere for the first time this autumn between 18 September and 16 October at three venues in Auckland and Whangārei.

But fears have risen over health and safety following outbreaks of coronavirus in Auckland over the last month.

“We all wanted the tournament to go ahead as planned this year,” said Grant Robertson, New Zealand's sports minister. “But we also accept that the current Covid-19 constrained circumstances are not ideal for high performance athletes in a tournament situation.

Support
"The government is supporting NZ Rugby's hosting of the tournament with financial contributions and that support will remain in place for 2022,” added Robertson.

World Rugby, which organises the 12-team event, will make the final decision about the tournament during a series of meetings next week. But it is understood officials will recommend a rescheduling.

"It has become clear in recent discussions with key partners that, given the scale of the event and the Covid-19 related uncertainties, it is just not possible to deliver the environment for all teams to be the best that they can be on the sport's greatest stage," said a World Rugby statement on Wednesday.

Hosts New Zealand were favourites to defend the title they won at the expense of England four years ago in Belfast.

It was their fifth crown since the inception of the competition in 1991.

"It's disappointing news for both our team and the wider rugby community," said Jilly Collins, women's rugby boss at Rugby Australia.

"Ultimately, safety must be the number one priority. Furthermore, a tournament needs to be delivered that is fitting of the pinnacle event in the women's rugby XVs calendar with all teams as best prepared as possible."