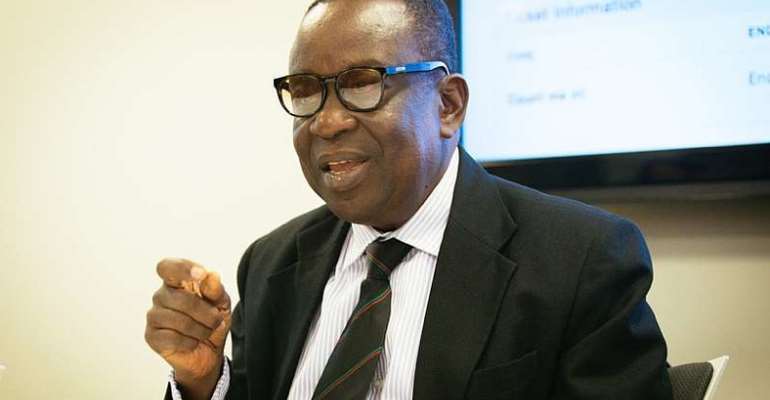 Minority Members on the Appointments Committee of Parliament have withdrawn their consent for the approval of the three security sector ministers-designate following an uproar in the NDC.

Kan Dapaah, for National Security, Dominic Nitiwul for Defence, and Ambrose Dery for Interior had already been approved by the NDC MPs on the committee but the party has raised concerns over the move citing the nominees’ alleged role in the Ayawaso by-election violence, arrests and killings that took place in 2020 polls.

At a caucus meeting Wednesday which lasted for over 2 hours, the caucus resolved to withdraw their consent for the consensus approval of the trio.

The move by the Minority is expected to meet stiff resistance from the NPP side of the house. 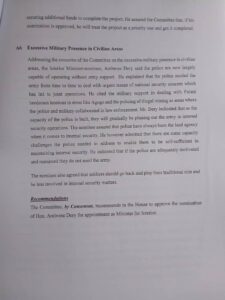 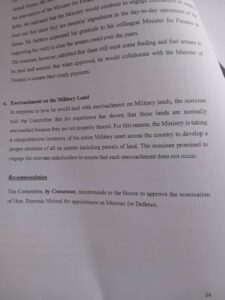 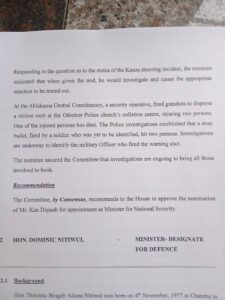 Meanwhile, the three nominees who had been rejected by the minority on the committee Kojo Oppong Nkrumah, Dr. Afriyie Akoto, and Hawa Koomson have approved by a Majority decision. 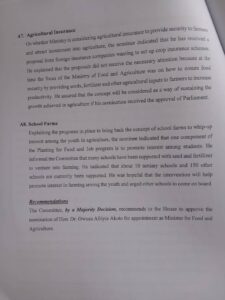 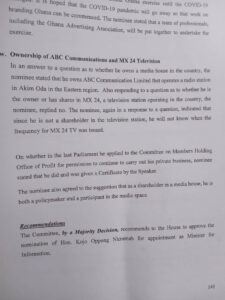 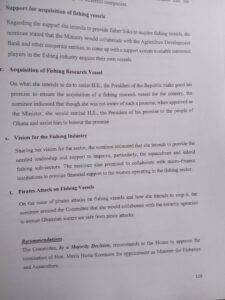