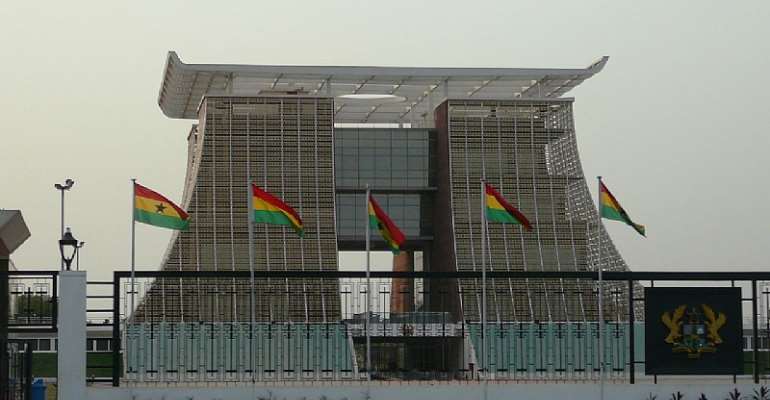 Gunshots were heard Wednesday morning from the Presidency, Flagstaff House.

It is unclear what may have triggered the firing of guns but residents around the seat of government said they heard gunshots blare from inside the enclave.

Staff at the Presidency have refused to comment on the incident.

But further checks by 3 news.com revealed that the shots are from guns being used by the Ghana Armed Forces (GAF) in rehearsals ahead of the 64th Independence Celebrations.

3 news.com gathers that as a result of the Covid-19 pandemic, this year’s independence celebrations will be held at the forecourt of the Jubilee House with a few officers.

Last year’s celebrations were held in the Ashanti Region capital town on Kumasi for the first time in the history of the country.