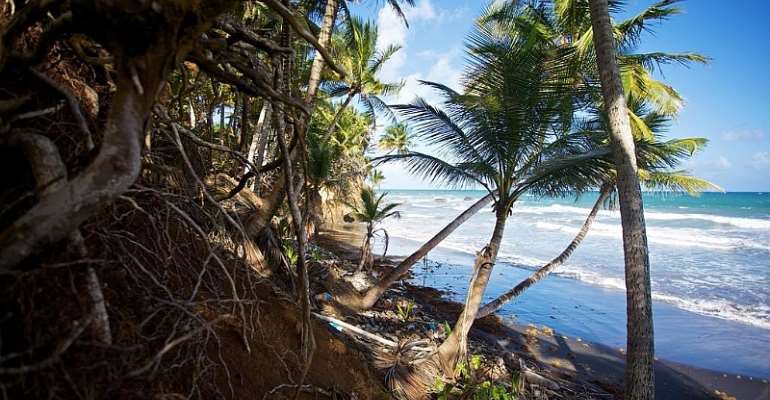 Officials on the French islands of Guadeloupe and the Caribbean and La Réunion in the Indian Ocean have announced new curfews lasting at least two weeks in an effort to stop Covid-19 infections, rising due to the presence of more contagious variants.

Officials in Guadeloupe said a curfew from 10pm to 6am would come into effect on Sunday in an attempt to toughen restrictions aimed at limiting private gatherings.

“It is essential for the new and existing measures to be applied in the strictest way and be completely respected by all inhabitants of Guadeloupe,” said prefect Alexandre Rochatte.

Along with the Covid-19 curfew, indoor gyms and sports facilities were to be closed, with outdoor tournaments to continue without spectators.

Bars and restaurants are already closed on the island, and security forces have intervened on several occasions to stop parties and other gatherings in homes or in public places.

Public health officials warned the situation was getting worse, with 387 new cases in a week up from 216 the previous week, along with growing rates in incidence, infection and reproduction.

“If we start to be more strict about preventative measures, we should not see them double again… at least, I hope not.”

Education officials said masks would be required for elementary school pupils as of Thursday and that saliva and nasal antigen tests would be proposed in schools.

Reunion Island was to face a stricter curfew, with inhabitants required to be home from 6pm, as in mainland France, until 5am. The curfew was to start Friday and last at least two weeks.

Officials said infection rates were at heightened levels in districts representing half the island's population, including the cities of Saint-Denis, Saint-Pierre, Etang-Salé and Saint-Benoît.

Rising case numbers indicated a growing infection rate, and the presence of the more contagious South African variant took the reproduction rate over 1, the threshold for a virus to spread.

“If the measures are respected, La Réunion may avoid a second lockdown,” said prefect Jacques Billant. “We are sacrificing the month of March to return to happier and freer days sooner.”

Health Minister Olivier Véran said that some Covid patients would be evacuated from the Indian Ocean island to mainland France, to ease pressure on the island's intensive care units.

An Air Austral flight operated by 15 staff and carrying 800 kilogrammes of equipment was to airlift four patients from the island to Roissy–Charles-de-Gaulle airport in the Paris region on Thursday, public broadcasters reported.

La Réunion's intensive care beds, already been expanded from 71 to 122 units, are currently at 90 percent capacity.