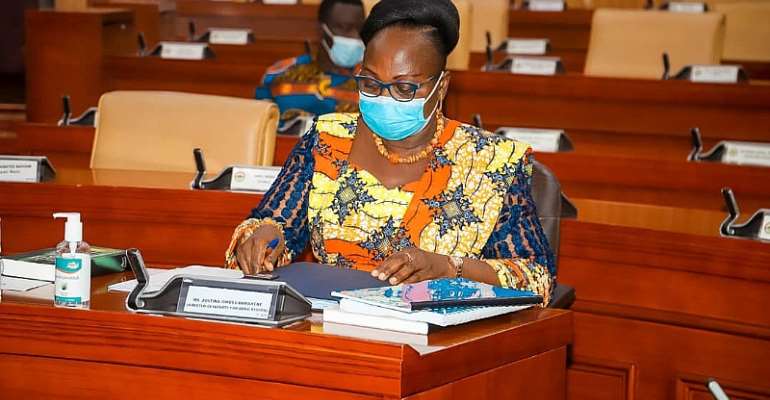 The Bono Regional Minister-designate, Justina Owusu-Banahene is promising to advocate for a pricing regime for cashew to better the livelihood of farmers if given the nod.

She explained that the current poor pricing regime negatively impacts farmers and production.

The Bono Region is noted for growing cashew and some farmers within the catchment areas have called on the government to expedite action in establishing a crop development authority.

This they believe will among other things curtail the activities of middlemen whose activities are a disincentive to the farmers.

Madam Owusu-Banahene however believes advocating for a pricing regime will bring back the interest of many cashew farmers.

The problem with cashew now is the pricing is not static, unlike cocoa which has COCOBOD and has a static price. When you look at cashew, the buyers from left and right enter and area and just buy the cashew as they want.”

“Therefore, it is affecting the farmers and people's interest in the cashew production is reducing,” she said.

According to the Ghana Export Promotions Authority, cashew fetched the country US$981 million in 2018.

The buying season for cashew starts in January every year.

The Jaman North District of the Bono Region is the hub of cashew cultivation in the country, with over 20,000 farmers.

In 2020, farmers pegged their prices at 8 cedis per 1 Kilogram of cashew leading to disagreements with buyers.