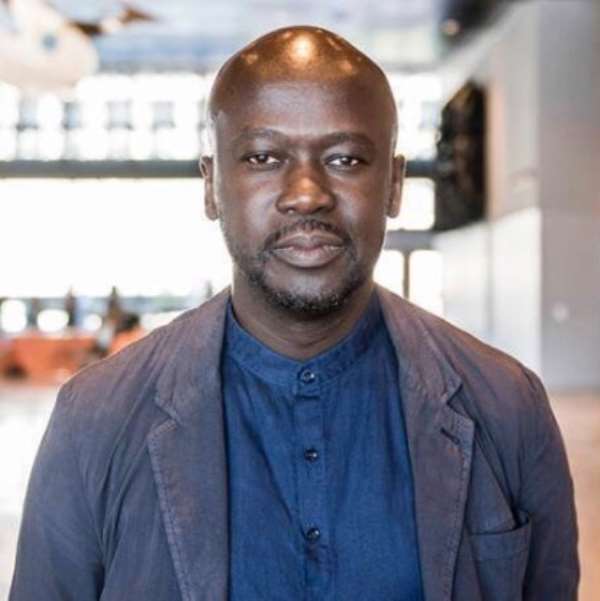 Sir David Adjaye of Britain, the architect of the National Cathedral has called for the legalization of LGBTQI+ in Ghana, GistAfrica.net reports.

Sir David Adjaye is one of the UK’s most prominent people of Ghanaian heritage who have joined together to fight against their former homeland for its stance on gay rights in what will be seen as an extraordinary show of diaspora power.

As reported on Monday, March 1, the group called for Ghanaians to stop violence and intolerance against the LGBTQI+ community and instead accept them into our hearts.

The influential names in fashion, film and media, including Idris Elba and the Vogue editor-in-chief, Edward Enninful, have signed an open letter in support of Ghana’s LGBTQ+ community. Naomi Campbell, although, not of Ghanaian heritage, also put her name to the letter.

The letter, signed by 67 celebrities, politicians and other influential people largely of Ghanaian heritage, said they were deeply disturbed by the events and called on Ghana’s president, Nana Akufo-Addo, and other political leaders to offer protection to the LGBTQ+ community.

“We have watched with profound concern as you have had to question the safety of your vital work at the LGBT+ Rights Ghana Centre in Accra, and feared for your personal wellbeing and security. It is unacceptable to us that you feel unsafe,” it said.

As prominent and powerful advocates for this great country, we are beseeching His Excellency, the President of the Republic of Ghana, Nana Addo Dankwa Akufo-Addo, and political/cultural leaders to create a pathway for allyship, protection and support. We petition for inclusivity which will make the nation even greater and even stronger,” it continued.

It has now emerged that Adjaye, who designed and leads the construction of the much talked about National Cathedral, was a signatory to the letter.

This has given rise to a new conversation piece on the internet — should Ghanaians go into a cathedral built by a man known to be campaigning for sin, as they claim?

Meanwhile, Juliet Ibrahim, Sister Derby, Bridget Otoo, Kwabena Kwabena and several other Ghanaian celebrities are strongly advocating for the rights of gays and lesbians in the country.