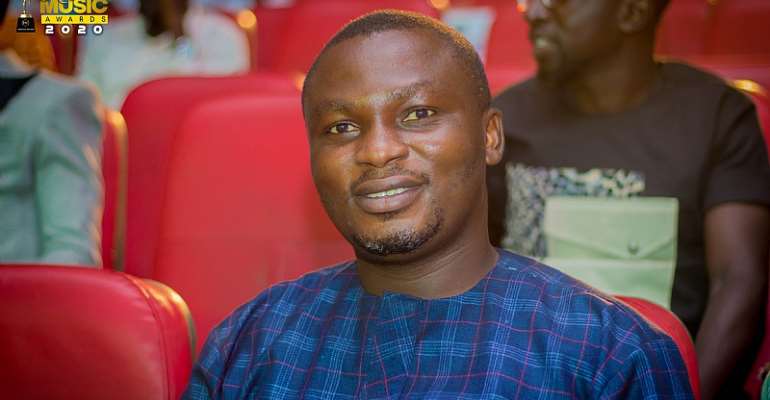 A Youth Activist, Kwabena Frimpong has recommended the scrapping of the Council of State because for him, it has become a burden on the meagre resources of the country.

According to him, the revered office of the Council of State should be disbanded and scrapped altogether from the governance structure because it has outlived its usefulness.

He made the disclosure on Obuasi-based TV station, Pemsan TV morning show hosted by Kwabena Owusu Victor, as a discussant.

On the election of members to the Council of State, Kwabena held that " the selection procedure for electing/ selection members of the council of state has become political and lacks independence.

He said, partisanship has taken over the nomination, and election. ‘qualification as a member of Council of State is now dependent on who is the good books of the ruling government. It is his case that the selection process undermines and compromises the independence of members.

Frimpong thinks it’s a wastage for government to spend part of the scanty resources of the country on a group of persons that contribute nothing to the growth of the country other than draining the coffers.