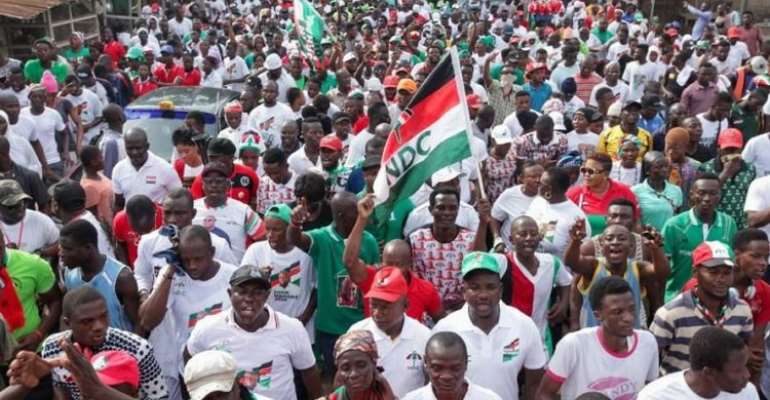 The National Executive Council of the National Democratic Congress is calling all party sympathizers to remain calm and resolute as they await the Supreme Court’s final verdict on Thursday, March 4, 2021.

“It is the prayer of NEC that the Supreme Court will uphold and promote probity, accountability, and transparency, and give effect to the will of the people expressed on 7th December 2020 in its judgment on the matter,” the communique signed by the general secretary of the party Johnson Asiedu Nketsiah read.

The NEC went on to assure supporters that it was going to stop at nothing in ridding the current Electoral Commission administration headed by Mrs. Jean Mensah.

It admitted it was in line with correcting the partisan biases and prejudices and ensure transparency and fairness in national elections.

As it stands, the NDC with their arch-rivals the New Patriotic Party await the final verdict of the Supreme Court after days of election petition hearing which is set to come off in three days.