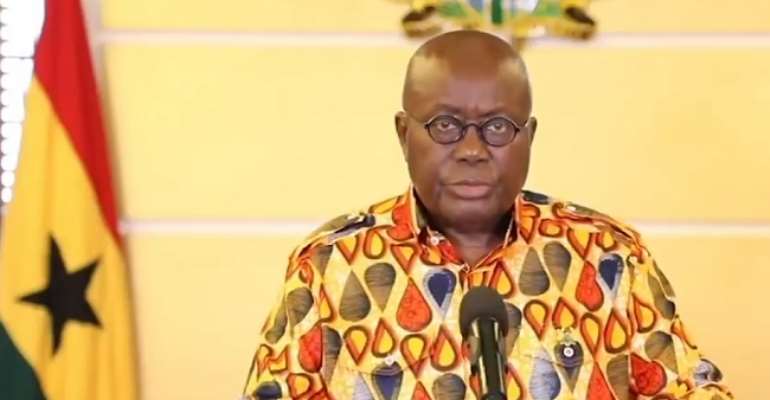 According to the Association, Mr. Yaw Amoakohene Baafi “is somebody who is intolerant, easily gets annoyed, overacts and does not measure his utterances as a responsible high ranking officer in a reputable state institution such as NLA”.

In a petition addressed to the President dated 22nd February, 2021 and signed by its National Chairman, Dan Mensah, the Association said Mr Baafi since his appointment as Deputy DG in 2017 had performed abysmally and created much disunity among the staff of the NLA.

The ALMC alleged that “the Deputy Director General on many occasions sought to create confusion among our membership, and to break our front by inciting a section of our members, members of staff and some management personnel who are known to be adversaries of the current Government to engage in constant agitations against the management”.

Their petition also accused Mr. Baafi of always seen to be negatively operating on the peripheral point of the mainstream administration of the NLA whilst drawing his salaries and emoluments at the expense of the state.

The Association described his behavior as “unacceptable and counterproductive which does not promote industrial peace and harmony”.

The group opined that they could not guarantee the support and cooperation of their membership for the smooth running of the NLA under the watch of Mr. Yaw Amoakohene Baafi.

According to them, there is high tendency for him to create problems at the NLA, which they said would have a corresponding effect on its revenue generation drive since the Government continues to rely on it [NLA] for the much needed revenue.

The Members of the Association insisted that “Mr. Yaw Amoakohene Baafi has nothing to bring on board so far as the progress and outlook of the NLA is concerned, should he be made the substantive head of the NLA or Deputy Director General or in an acting capacity.

Meanwhile, the tenure of the Director General of the NLA, Mr. Osei Ameyaw came to an end on 20th February, 2021.

A/R: Over 500 houses earmarked for demolition in Afigya Kwab...
45 minutes ago