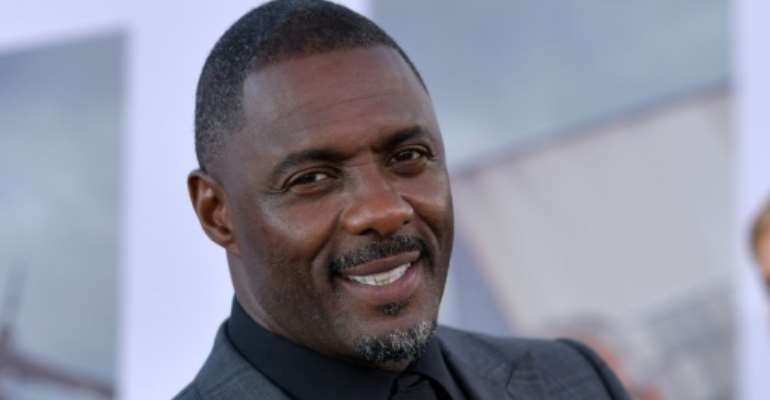 Idris Elba signed a letter saying he had 'feared for (the) personal wellbeing and security' of gay rights activists in Ghana. By Chris Delmas (AFP/File)

Ghanaian security forces last month raided and shut down the office of an LGBT rights group in the capital Accra after politicians and religious leaders called for its closure.

Some 67 celebrities and politicians, many of them British-Ghanaian, said they were disturbed by the developments as they addressed LGBT campaigners in the country.

The 2015 film "Beasts of No Nation", in which Elba starred, was shot in Ghana's Eastern Region, and his mother was born in the West African country.

"We have watched with profound concern as you have had to question the safety of your vital work at the LGBT+ Rights Ghana Centre in Accra, and feared for your personal wellbeing and security. It is unacceptable to us that you feel unsafe," the letter said.

"As prominent and powerful advocates for this great country, we are beseeching His Excellency, the President of the Republic of Ghana, Nana Addo Dankwa Akufo-Addo, and political/cultural leaders to create a pathway for allyship, protection and support. 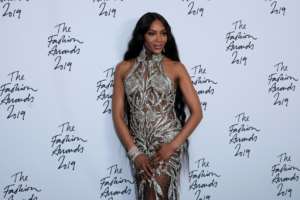 Naomi Campbell and other signatories said it was 'unacceptable' for LGBT+ activists to 'feel unsafe'. By ISABEL INFANTES (AFP/File)

"We petition for inclusivity which will make the nation even greater and even stronger," it added.

Gay sex is a criminal offence in Ghana and members of the LGBT community face widespread discrimination.

Foreign diplomats in the country came under fire after some attended the opening of the centre on January 31.

Ghana's minister-designate for gender, children and social protection, Sarah Adwoa Safo, said last month that "the issue of the criminality of LGBT is non-negotiable and our cultural practices also frown on it".

There is no legislation in Ghana explicitly prohibiting homosexuality but gay sex bears a sentence of up to 25 years in prison.