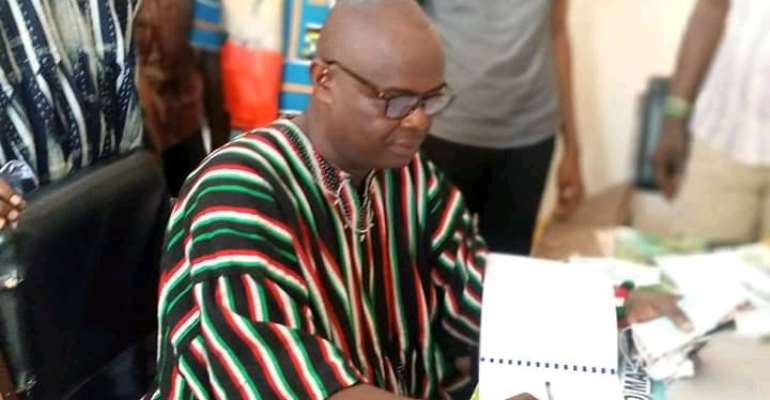 Mr Richard Sefe, the Member of Parliament for the Anlo constituency in the Volta region has stated that he will oppose same-sex in his area even if it will cost him his Parliamentary seat in the next elections.

According to him, the traditions and cultures of the Ewe land and by large the country does not support what he describes as "evil acts."

He said he will never call or support the actions of LGBTQ to be legalized in any part of the country regardless of how high the patronage could be.

Mr Sefe made this declaration on Monday March 1, in an interaction on Keta based Jubilee radio and monitored by ModernGhana News.

Mr Sepe said, "Ghana is not ready to legalize the demonic act".

Many religious bodies, civil society organizations, groups and individuals have kicked against the LGBTQI following the opening of its office space in Accra.

President Nana Addo Dankwa Akufo-Addo in his recent comment on the matter stated that same-sex cannot be legal under his regime.