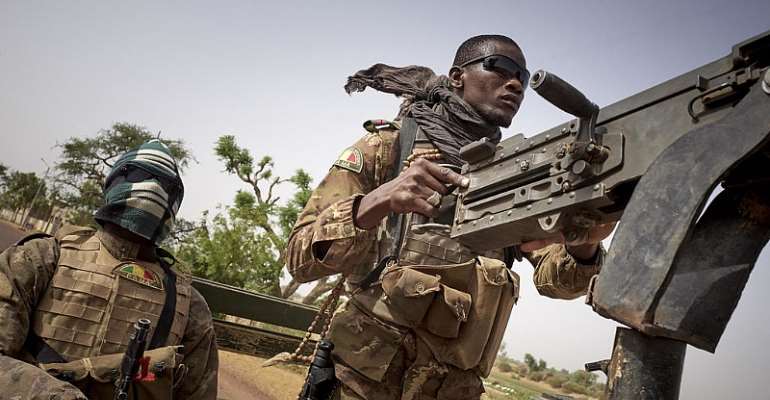 Nine people were killed in central Mali on Sunday by suspected jihadists, according to local officials, in two separate attacks in the country's Mopti region.

The jihadist attack was carried out by the same armed hardliners who were responsible for an attack against a military outpost and gendarme headquarters last Thursday, said Bankass mayor Moulaye Guindo.

The attackers set property alight and stole cows during the offensive, said Yacouba Kassogué, the deputy mayor of Doucoumbo, according to Reuters.

Four people were killed in Gorey, four in Djamnati and one in Simikanda, Kassogué and Guindo both said.

Mali has been the scene of instability for many years and hit by Islamist attacks, as well as ethnic violence.