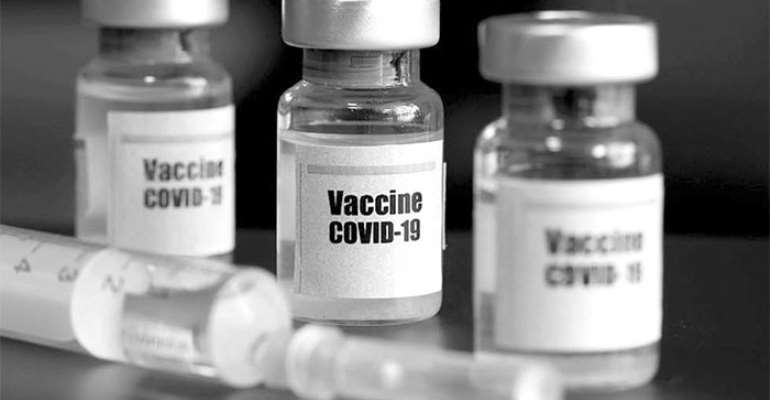 There is a raging discourse about vaccinations in the country. This is against the backdrop of managers of public health looking towards a successful coronavirus (COVID-19) vaccination exercise and an eventual herd immunisation for the country.

Many taking part in the discourse, especially on social media can hardly recall any mass vaccination programme in their adulthood, which makes their apprehension expected.

Some do recall how in their elementary school days five decades ago health workers vaccinated them against certain dangerous disease outbreaks.

For many who are unable to remember any such exercise because of their youthfulness, demands like having political leadership take the jab before they take their turns is not out of place. Some even want to know how the vaccines were produced and others wondering whether or not taking the jab could lead to erectile dysfunction.

There is another weird theory about a project using vaccination to depopulate Africans. The list is growing.

Even in the other hemisphere there were many skeptics who refused to go for the jabs, perhaps waiting to survey the possible repercussions on those who took them. While the number of skeptics in such places has dropped significantly, ours has just started and growing as the date for the commencement draws near.

When the rollout commences, it is our expectation that the situation would reverse as the days elapse.

The negative theories are for now gaining momentum and would require concerted education from relevant agencies such as the National Commission on Civic Education (NCCE), the Information Services Department (ISD) and the media, to reverse.

Ghanaians must for instance be told about possible minor side effects which are short-lived anyway.

The disclosure by the President's Advisor on Health, Dr. Nsiah-Asare that the President would blaze the trail by taking the first jab, would go a long way to convince the doubting Thomases that there is no risk in taking the jab. When the President flags off the vaccination tomorrow, he will make another history of being the first African President to take the jab; his country was the first to receive the COVAX arranged vaccines last week.

Considering the cost of not vaccinating the population against the dreaded virus, no amount of money will be too much to mobilise for a mass education campaign under the circumstances.

Those unsure whether or not to patronise the exercise when it is in full swing should not be shunned but convinced to do so.

Our traditional rulers, faith and opinion leaders must all be encouraged to spread word about the importance of reaching the ideal herd immunisation stage so the virus can be dealt an elimination blow as was done poliomyelitis and other diseases now part of global medical history.

When the vaccination is in full swing, the hygiene protocols in place should not be de-emphasised but rather encouraged. The danger of the vaccinated thinking normalcy in our lives would be automatically restored should be considered by managers of public health.