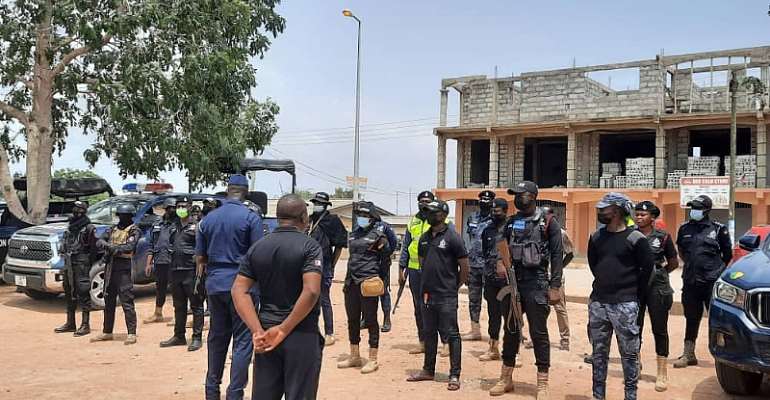 One person have died in a chieftaincy clash at Gomoa Nyanyano in the Central Region.

Properties running into thousands of cedis have also been lost as a result of the incident.

Sources close to Citi News say a substantive chief installation ceremony by elders from the Gomoa Nyanyano Stool land following the demise of the chief of the town Dr. Nana Obeng Wiabo V, led to the clash. 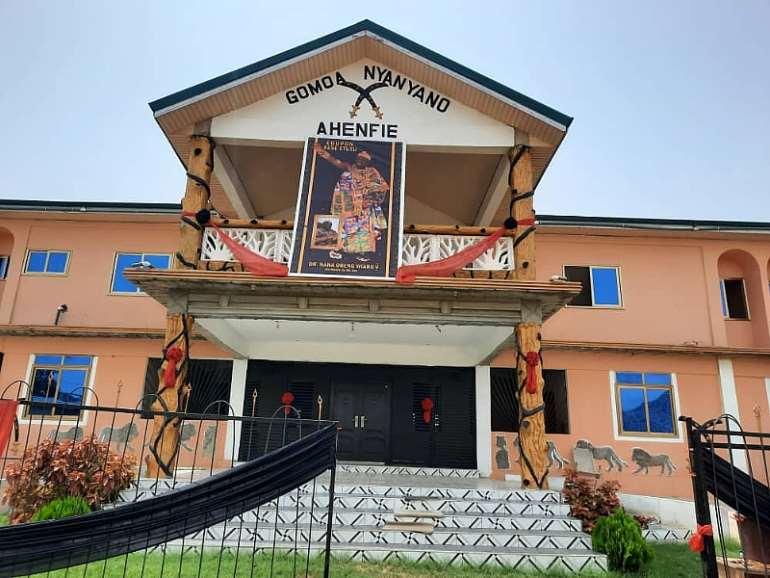 In the early hours of Sunday, the confrontation between members of the stool land and some individuals from another faction led to the shooting and killing of the middle-aged man.

The situation compelled community members to run for cover while church services that were in session also forced to close. 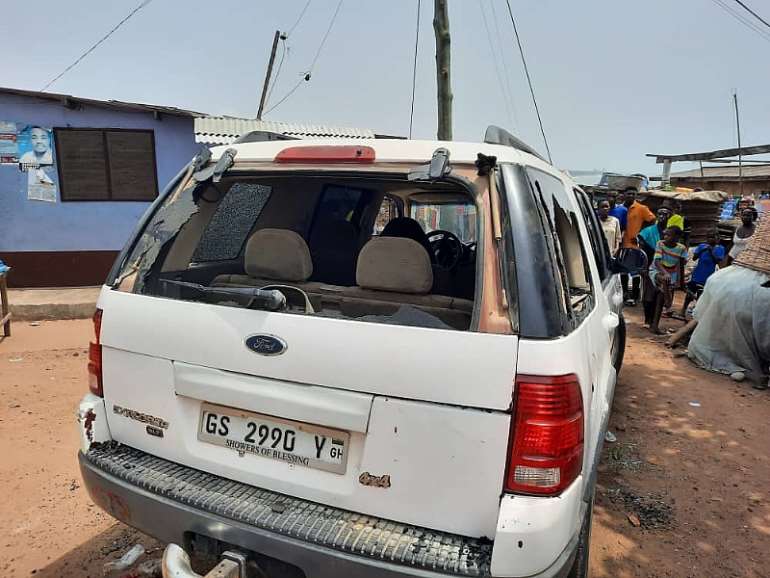 It took heavy police presence to avert any further violence in the area.

Frank Ayikwe, a principal elder of the town narrated the incident to Citi News.

“We have performed all the rituals for the new chief that was why we were holding the installation ceremony. In the process, we got to know that some gun-wielding men were attacking our shrine. The police were present at the time but couldn’t do anything, so we had to use force to go through the gates of the shrine. Our attackers also destroyed some of our properties. 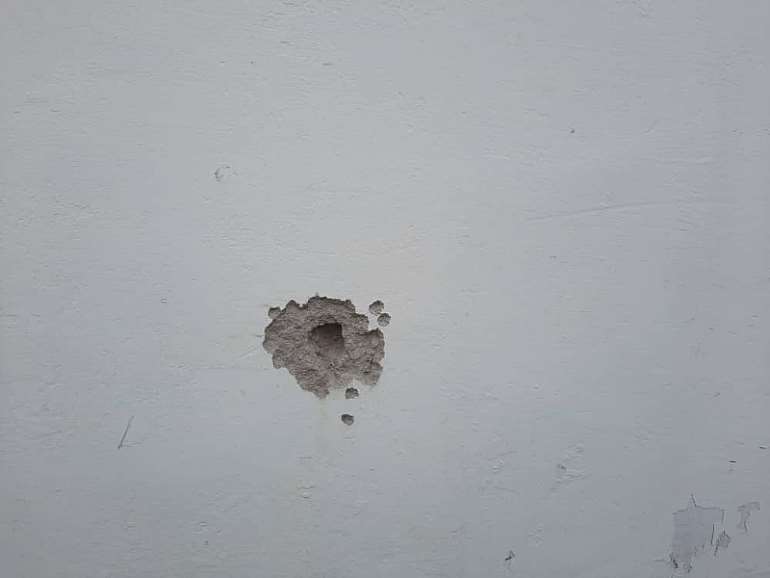 Ama Adadziwaa sister of the deceased wants authorities to bring the perpetrators of the crime to book.

Meanwhile, the body of Kwesi Amoasi (deceased) has been deposited at the Kasoa Polyclinic.