Why a brave generation is needed for Civilizational Transition 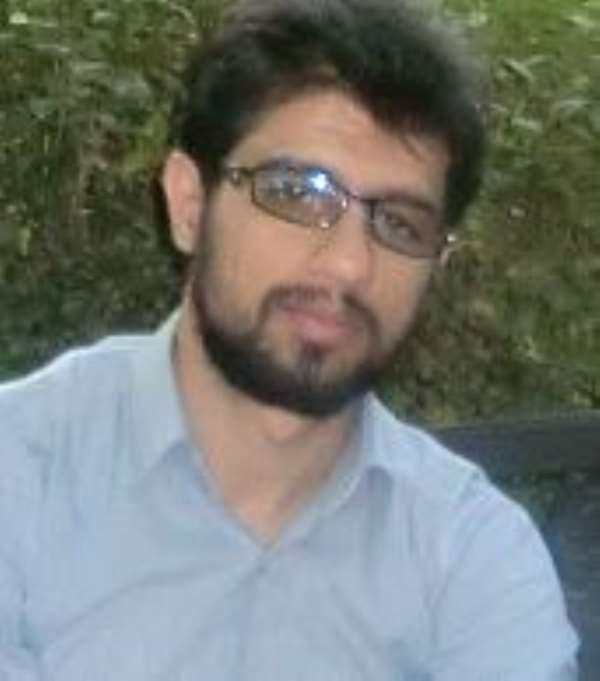 Courage is simply defined as the ability and readiness to face and endure danger and suffering. This power and readiness is formed in the heart and soul in the first step. In other words, courage is the strength of the heart in the face of adversity. Hence, when we realize the civilizational transition and its difficulties, it shows the importance of courage and generational bravery. When courage is strengthened in a generation, it generally shows itself in two major areas. One in thinking and the other in acting and doing. To think boldly is to think beyond the confines of the past. It means thinking about territories that the previous generation did not dare to enter.

Brave Thought criticizes the deviations and diseases and erroneous processes of the past that have been silenced so far. A Criticism that is a prelude to the removal of intellectual and scientific barriers. Also, thinking bravely causes the dominant intellectual and mental forms and paradigms of society to be re-examined. In this way, an arena is provided for finding a new look and thinking in a new way. This is a key to a successful transition of civilization. A new look and a new thought create new behaviors and, consequently, new relationships in human society. A process that, if were in the direction of the desired image of civilization, will determine the desired future.

Courage in the field of action also continues the courage of thought to advance the work and solve problems that were previously unsolvable for a generation or a period of time. As we have mentioned, courage raises the will and endurance in the face of suffering and danger, and thus accepts the action that a generation refused. Many social, economic, scientific, etc. failures were due to a lack of will to take risks. A trait that courage is the cure for.

Paying attention to this important issue and institutionalizing it in the processes of public, organizational and generational education can pave the way for the formation of a desirable degree of courage in members of society in the medium and long term. The sweet fruit obtained in this way will transform society in the scientific, economic, social and political fields. As we have mentioned, these will be the factors that promote the successful transition of civilization.

A/R: Over 500 houses earmarked for demolition in Afigya Kwab...
22 minutes ago