RFI strongly condemns the burning of the home of its Niamey correspondent, Moussa Kaka 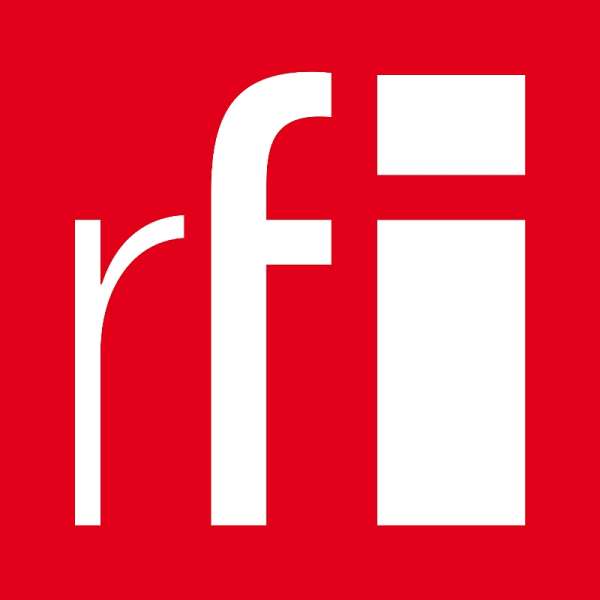 In Niamey, Niger, the home of RFI correspondent Moussa Kaka was attacked and partly burned down by unknown assailants on the morning of Thursday 25 February. Moussa and his family are unharmed. He intends to file a complaint against persons unknown with the criminal police in Niamey.

RFI notes that this attack comes four days after the second round of the presidential election and that Moussa Kaka was targeted because he is a journalist. This is a very serious attack on the freedom of the press and the safety of our colleague.

A long-time RFI correspondent in Niger, Moussa Kaka has already been subjected to numerous threats, including cyber-harassment by unknown individuals at the end of last year, and has already filed a complaint.

RFI extends its full support to Moussa Kaka and his family, condemns these acts of repression and will continue to defend the freedom of its correspondent to exercise his profession as a journalist in optimum safety conditions.