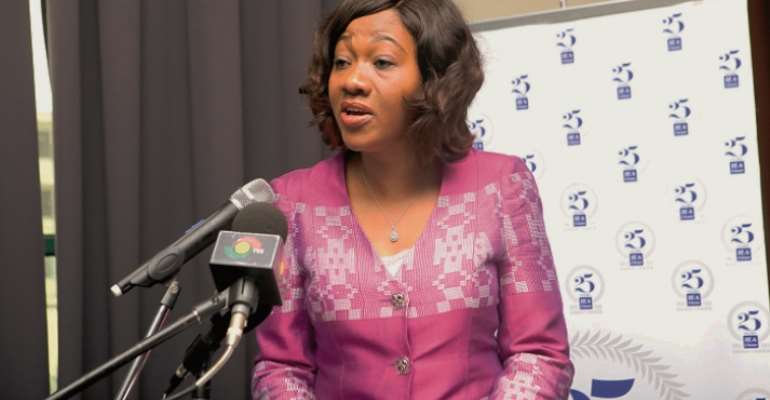 The United Cadres Front of Ghana (UCF-Gh) has called on the Electoral Commission, the Judiciary and Legislature to give an effective time frame to dispose of Parliamentary election petitions as early as possible since it is stipulated in the case of Presidential Election Petitions for 42 days between January and March within that particular year.

The fact that every Parliamentary seat has a definite period of a four-year tenure, just as the Presidential seat, it is unjustifiable for any court to put a case ‘sine die’, that is indefinitely, as it has happened in the Techiman South Constituency seat case pending before it.

The UCF-Ghana is of the belief that the non-speedy and indefinite nature of dealing with Parliamentary Constituency matters creates an avenue for the injustice of representation as well as manipulation of the system which in itself promotes corruption, and thus, lack of trust in the democratic dispensation in the country.

As we deepen the practice of our kind of democracy, the structures and institutions can only be trusted and patronised if such obvious bottlenecks are removed to promote probity, accountability, and transparency to give more meaning to social justice.