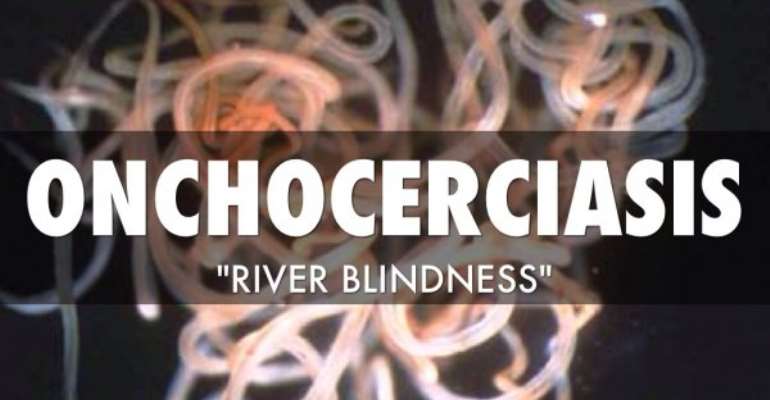 The Ashanti Regional Health Directorate is set to embark on a two-week immunization exercise against onchocerciasis in eight endemic districts.

Onchocerciasis which is also known as river blindness, is a parasitic tropical disease that affects the eyes and skin and is spread by repeated bites from infected black flies.

The immunization exercise which begins on February 27 to March 12, this year, seeks to immunize 479,746 eligible persons in the selected districts.

Mr Patrick Owusu, Regional Coordinator of Neglected Tropical Diseases, told the Ghana News Agency (GNA) in Kumasi that, 1,046 volunteers and 111 sub-district and district supervisors would be deployed for the exercise.

He said eligible persons should be 90cm and above in height and that pregnant women and lactating mothers of less than one week were exempted from the exercise.

Mr Owusu called for the cooperation of the people in the eight districts to avail themselves of the exercise for a successful elimination of the disease.