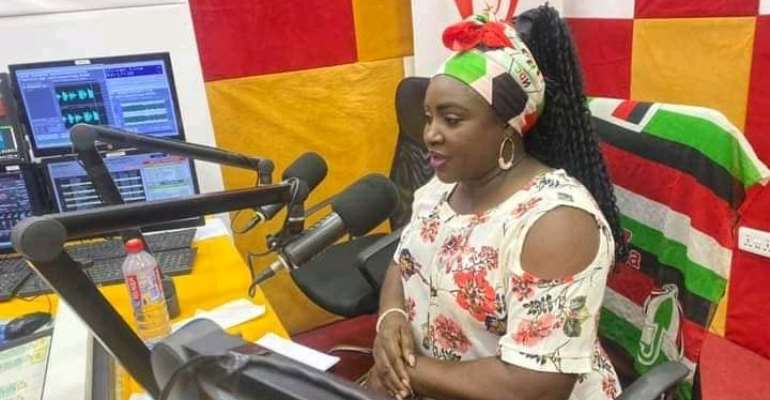 The National Women's Organizer of the opposition National Democratic Congress (NDC) and former MP for Tano South Constituency, Dr Hanna Bissiw has revealed that she was only given an amount of Ghc4000 to campaign for the party prior to the 2020 general elections.

According to her, though she submitted a budget of a certain amount to the Treasury Secretariat of the party, she was only given the aforementioned amount in addition to 30 pieces of the party's campaign T-shirts.

"I [Hanna Bisiw] got nothing. The truth is just one. They gave me GH¢ 4,000 and 30 T-shirts as National Women's Organizer. I couldn't use it for anything and that is the truth about it," she stated.

Dr. Hanna Bisiw was speaking to the Accra-based Power FM's Oheneba Boamah Bennie on his 'The Battle Ground' show on February 24, 2021.

The Former Deputy Agriculture Minister further indicated that it costs her more than Ghc100,000 for the rallies she together with her team held in several places across the country in a bid to help secure victory for John Mahama in the 2020 presidential election.