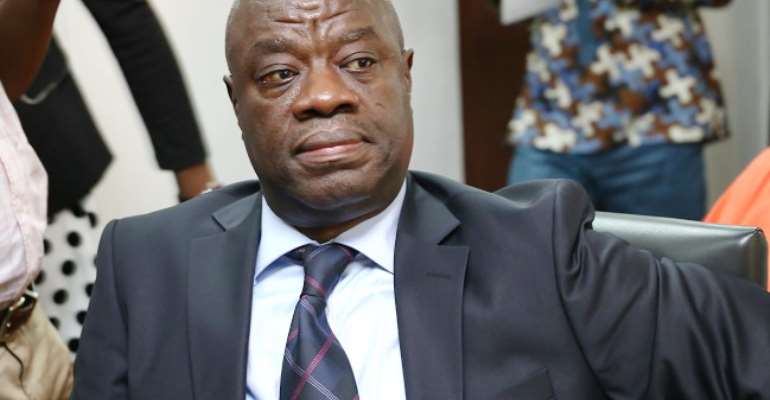 The Minister-designate of Tourism, Arts and Culture, Mr Ibrahim Awal Mohammed, has indicated that the government is willing to invest some $20 million into making Ghana a film hub in West Africa.

He told the Appointments Committee of Parliament on Thursday, 25 February 2021 that the government also plans to establish state-of-the-art studios for both music and film in the country.

“We want to build a film and music studio.

It’s one element that can increase the tourism potential of this country.

"We don’t have any serious studio in this country, so, this is one of the first things that we will do.

Mr Mohammed also said that when given the nod, local television content will be promoted to project the Ghanaian culture through the tourism and creative arts industry.