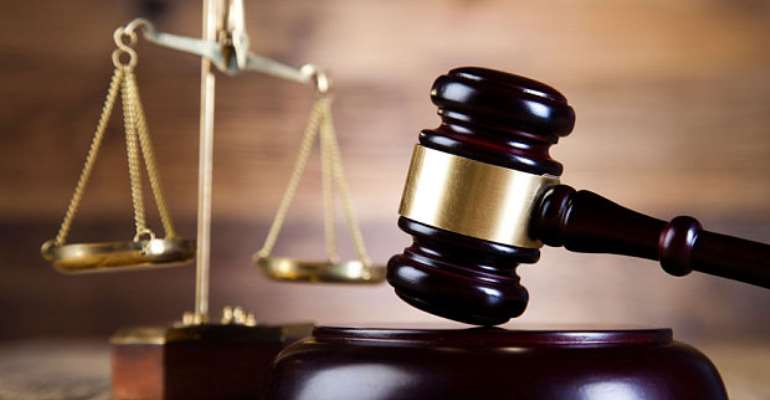 A Sekondi Commercial High Court in the Western Region has nullified the October 6, 2020 elections that saw Paramount Chief of Wassa Amenfi Tetrete Okuamoah Sekyim II, as President of the House of Chiefs.

It would be recalled that October 6th last year there was Confusion at the Western Regional House of Chiefs over a decision to elect new executives for the House.

The confusion at the time followed an injunction filed by an aggrieved party restraining Awulae Amihere Kpanyili from using his stool name to contest for the President of the Western Regional House of Chiefs.

After series of back and forth over the polls, the house proceeded with the elections even though Awulae Amihere Kpanyili, a contender for the presidential slot was not present

Some Paramount Chiefs such as Awulae Attibrukusu of Lower Axim, Nana Kwesi Agyemang also Paramount Chief for Lower Dixcove who were not enthused about their colleagues’ decision to go ahead with the elections staged a walkout while the likes of Essikadu Omanhene Nana Kobena Nketsiah who remained on their seats refused to vote.

The court in its ruling ordered both the Western Regional House of Chiefs and the electoral commission to organise fresh elections only for the position of the President within ten (10) days and allow the plaintiff Awulae Amihere Kpanyili to contest the elections as well.