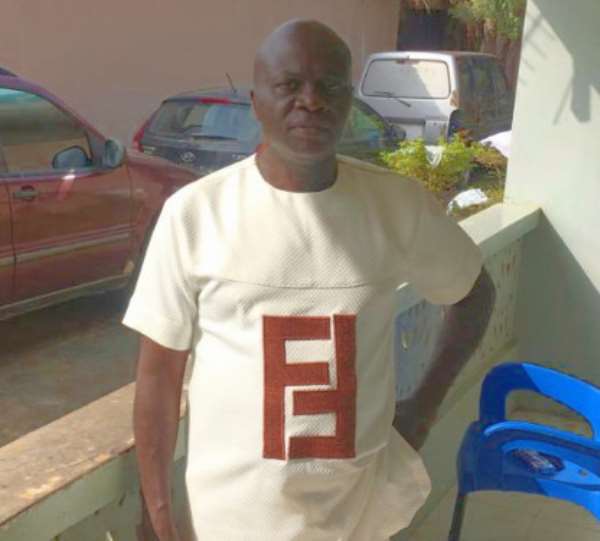 Some youth groups in the Fanteakwa North District of the Eastern Region are appealing to President Nana Addo Dankwa Akufo-Addo to nominate Nana Sakyi Amankwa as the District Chief Executive for the area.

According to the youth, the incumbent DCE, Mr Oware Tweneboah has failed to deliver on his mandate and therefore does not deserve another term in office.

Speaking to the media at a press conference in Begoro, the youth emphasised that, the District needs a unified person as a DCE to be able to heal old wounds in the party prior to the 2020 general elections.

"We want to emphasise that, it was the effort of Nana Sakyi Amankwa that made an aggrieved parliamentary aspirant, Moro Yakubu to rescind his decision to contest as independent candidate in the 2020 parliamentary election due to disqualification 'tactics by some leaders of the party," the group stated.

They added that, Nana Sakyi Amankwa has been a member of the party in good standing with characteristics of a humble, affable, decisive, hardworking person and above all competent.

"Has it not being Nana Sakyi Amankwa's effort, the party would have lost the Fanteakwa North seat to the opposition National Democratic Congress. So we are advising our President and the party hierachy to listen to their plea to ensure the party win the 2024 parliamentary election," the group intimated.